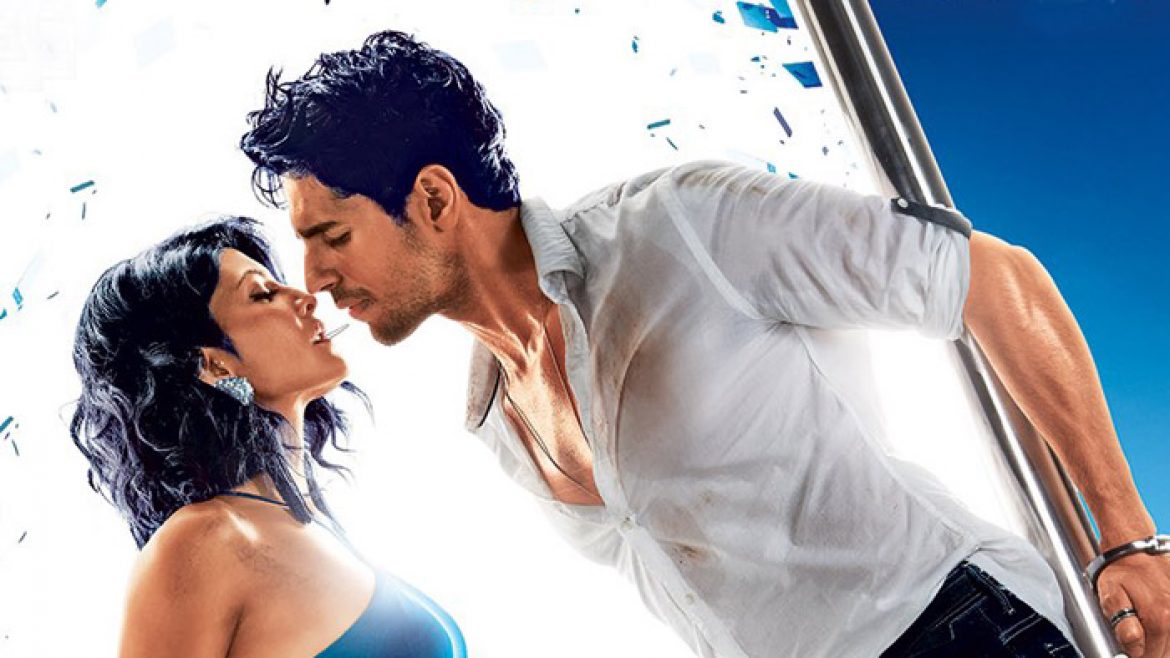 A GENTLEMAN – Sometimes women do not know what is really good for them. Sometimes a “Sunder – Susheel” type is not what they want, but a “Risky” type might find their fancy. This fun filled “Masala: action caper called “A GENTLEMAN” is slickly made in a Hollywood style, that will entertain you with fast paced stunts and good songs.

Siddarth Malhotra & Jacqueline Fernandez share good vibes on the big screen and makes it a fun film to watch. Director Raj & DK makes sure the film is simple and to the point. Its a simple story of Indian special op-agent, played by Siddarth, wants to retire from a unit that has gone corrupt. The X-unit is run by Sunil Shetty who is the baddie, that sadly gets wasted in his role. But despite that hiccup, the film has all the ingredients that will not bore you.

Siddarth, who plays that agent wants to retire and lead a homely and domesticated life. So he moves to Miami and buys a house. Those plans get short lived until his past comes to haunt him, and as a result the girl of his dreams – (Jacqueline Fernandez) – gets to see that he is more than a mere “Gentlemen”. It is a fun film that gets 3 stars. Enjoy!! Courtesy Awesome TV & BEING FILMY.