Pathaan’s first song is called Besharam Rang and it drops on Monday! 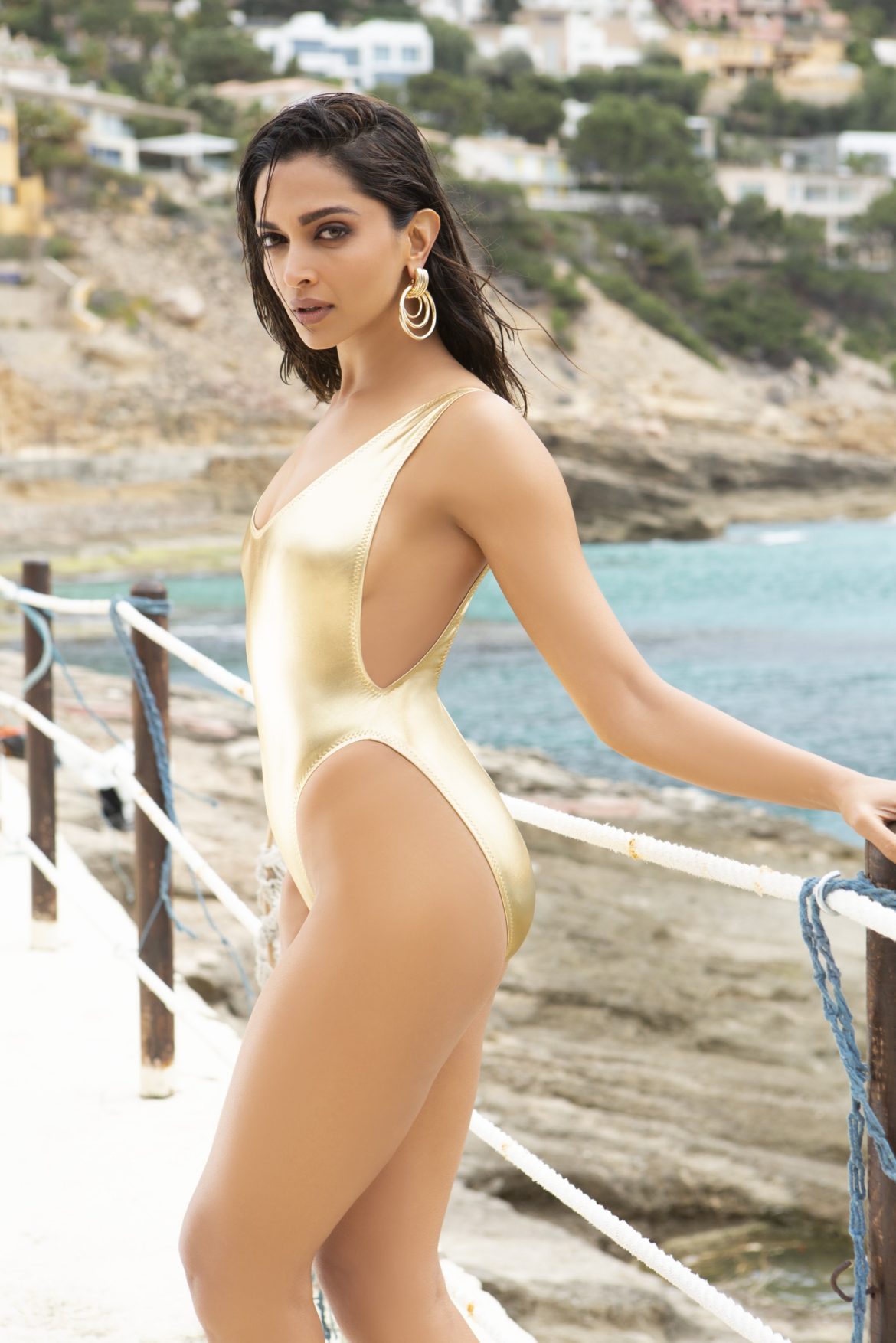 Producer Aditya Chopra and director Siddharth Anand are set to unveil the first song of Pathaan, Besharam Rang, on Monday. The team has released a new image of a ravishingly hot Deepika Padukone flaunting a yellow bikini in the song that is sure to set the internet on fire! Deepika plays a spy in Pathaan and has been paired opposite Shah Rukh Khan in the film!

Deepika has looked incredibly hot in many of her films like Cocktail, Happy New Year, Gehraiyaan, etc but Siddharth says the makers wanted to present Deepika in her most glamorous avatar yet in Pathaan.

The director says, “Deepika Padukone, apart from being a fantastic actor who has grown with each film, is also the hottest actress of our country. Casting her for the character in the film was as organic as it could get. She can be vulnerable and yet very, very sexy just effortlessly. So, when you have her in the film, you have to present her in a way that does complete justice to her.”

He adds, “I wanted to present her in her most glam avatar ever. That became a mission for the team and me. So, for Besharam Rang, when she is in a visually stunning coastal town of Europe, dancing with Shah Rukh Khan, we decided to just maximise how hot DP could look on screen! And the result will be unveiled when you see this amazing song.”

Pathaan is India’s biggest ever action spectacle for audiences. The visually spectacular Yash Raj Films’ action extravaganza, Pathaan, is part of Aditya Chopra’s ambitious spy universe and has the biggest superstars of the country Shah Rukh Khan, Deepika Padukone and John Abraham in it. The adrenaline pumping, visually extravagant film presents Shah Rukh Khan as a gun-toting spy with a license to kill.

SRK and Deepika are one of the biggest on-screen pairings in the history of Indian cinema given their epic blockbusters Om Shanti Om, Chennai Express and Happy New Year.

The two sizzled in Spain as leaked photos from the sets of Besharam Rang took the internet by storm! The glamourous duo shot this hugely mounted song in Mallorca as SRK was papped flaunting an eight-pack and DP her perfect bikini bod. They then headed to Cadiz and Jerez in Spain where they wrapped the schedule on March 27th.