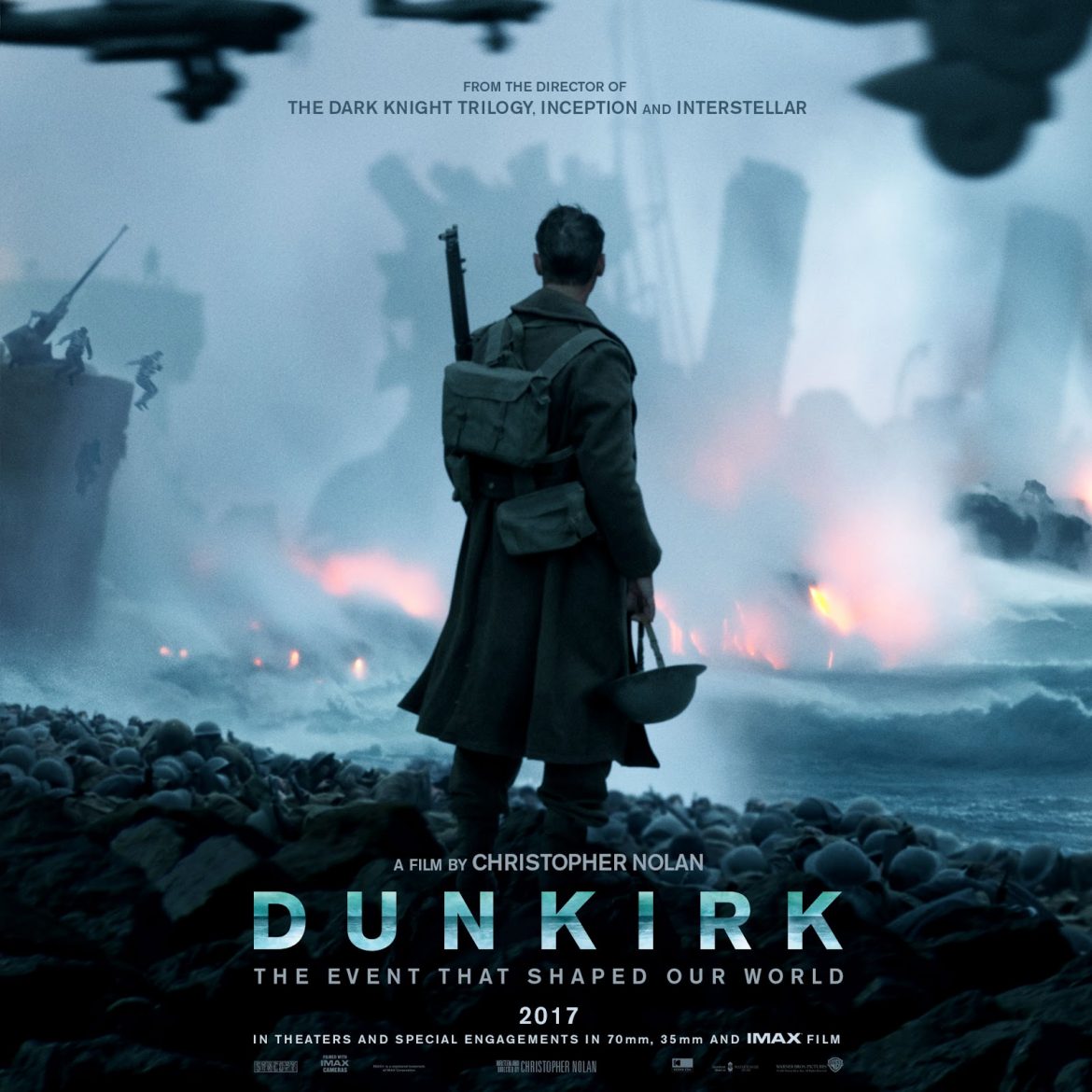 Chris Nolan is just a simply a brilliant Director. After making “Batman – The Dark Knight Trilogy”, “Inception”, & “Interstellar”, he brings you – “DUNKIRK” He shows you World War ll like never before. Set in 1940, about 400,00 British soldiers were surrounded on the beach of Northern France, in Dunkirk, by the Germans, and its enemies.

Many perished, but it was the local British civilians and locals nearby that came across the channel to save them on a humanitarian level. You could say their assistance was of true merit of heroism and honor. The whole film is a visual treat. The sound of the airplanes and bullets just rattle your soul. The color schematics and every frame is pure art. You feel as if you are among the soldiers trapped and are waiting in line for rescue.

The whole film is like a climax that must be seen on the big screen. The film gets a 3 and a half stars and it is a must see!!!. Courtesy Awesome TV & BEING FILMY.