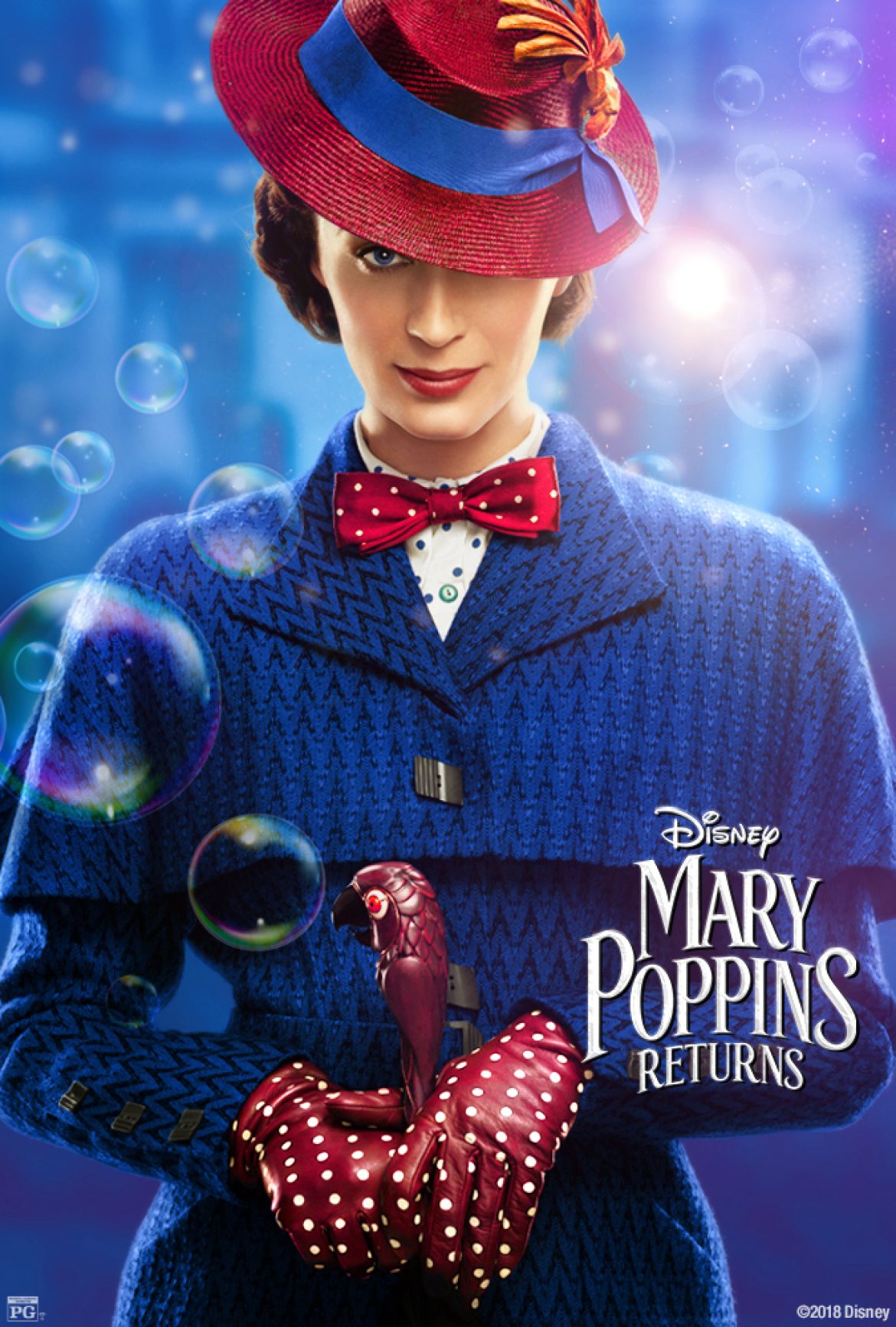 MARY POPPINS RETURNS – This time Actress Emily Blunt steps into the shoes of Julie Andrews in the continuation of Disney’s – “MARY POPPINS RETURNS”. She is perfect for the role and has a good voice, but I do wish it was rather a remake, so that I could here those classic songs once again. Instead there are new songs, that did not catch my ear.

The kids are all grown up and the boy has now 3 children, and he has become a widow, who is facing a house bank foreclosure. His sister played by Emily Mortimer helps out, but does not have much scope in the film as  for Lin-Manuel Miranda has a tough act to follow to be in Dick Van Dyke’s shoes.

The films is like a deja-vu, and it could have been very well a remake rather, but follows the same graph as the original kind of, but with dry acting, and the music which disappointed me. It makes this film a skip for me and the family. Its a bore.The film gets 1 and half star recommendation. Courtesy Awesome TV & BEING FILMY.