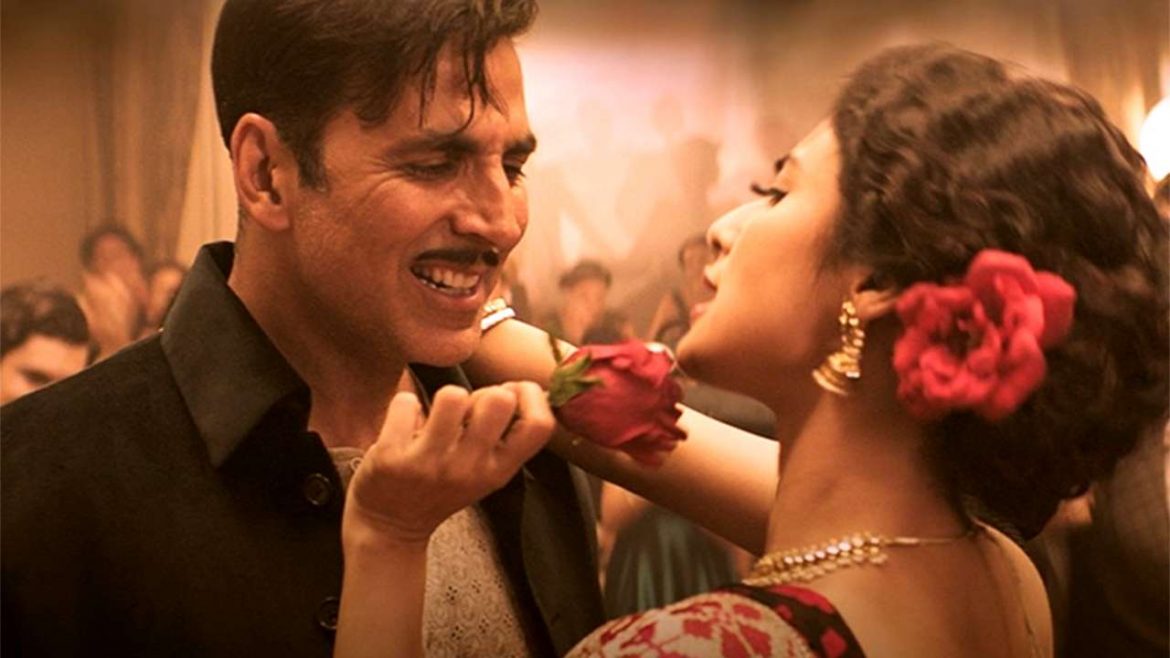 One of the most anticipated films of the year, Gold is all set to release next Wednesday, i.e. 15 August. Yup, an Independence Day treat for ardent Akshay Kumar fans! And almost a week before it comes out in cinema halls, the makers have released a super snazzy song, titled Monobina. Composed by Tanishk Bagchi and crooned by young talents like Yasser Desai, Shashaa Tirupati, Monali Thakur and Farhad Bhiwandiwala, the peppy number features the film’s leading couple, Akshay and Mouni Roy grooving to the vivacious tunes, leaving us all with an urge to join them. Watch!

Looks like it’s a situational song that has a celebratory tone to its credit. While Akshay looks like a complete pleasure to the eyes in a fun avatar in Monobina, Mouni too comes across as an endearing wife as she tries to control her excited husband but, in turn, ends up joining him on the dance floor. And she sure sweeps us off our feet with her amazing dancing skills. The two share an adorable chemistry in the number.

Gold is directed by Reema Kagti and produced by Ritesh Sidhwani and Farhan Akhtar under the Excel Entertainment banner. It’s inspired by India’s first ever Olympic gold medal, and puts the spotlight on the Golden era of Indian hockey. The makers have traced this era through the inspiring journey of Tapan Das, a young assistant manager in 1936. How he realizes his dream of playing for an independent nation forms the core plot of the film. India won its first ever gold medal in hockey in 1948 Olympics, a year after getting Independence from the British rule.