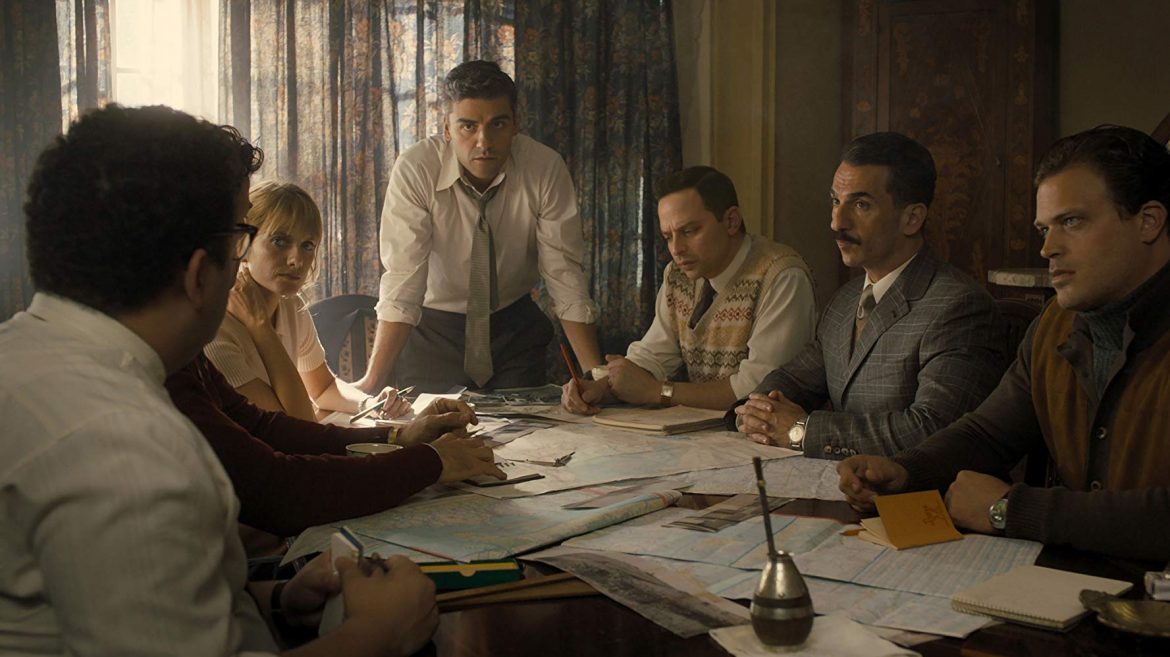 OPERATION FINALE – …And Justice Was Served – in 1962 – in Israel. Based on true events, the architect behind the transportation, and extermination of the Jews during WW II – Nazi – Germany was finally found and was taken into custody and to stand in trial in 1961, in Israel. His name was Adolf Eicchmann, and was found by the Mossad regime. You could say like an Israeli CIA team that researched and found Adolf Eicchmann hiding for over 12 years.
After the war was over, his family fled to Buenos Aires, Argentina in 1950 with false documents. Prior to that he had ordered many Jews to be moved to the ghettos, and then for them to be finished off at concentration camps. Such atrocities happened that is part of our bad history. Like “Argo” and films like “Shindler’s List”, this film keeps you on your toes.
As for Ben Kingsley – playing the villain was perfect for the role. His characterization was exceptionally spot on. The no remorse portrayal, and facing a trial in Israel, is a serious matter. The whole operation of capturing Eicchmann will keep you on the edge. The film gets a 3 star recommendation. Enjoy!! Courtesy Awesome TV & BEING FILMY.
Facebook   Pinterest   Twitter   Google+
bollywoodnews