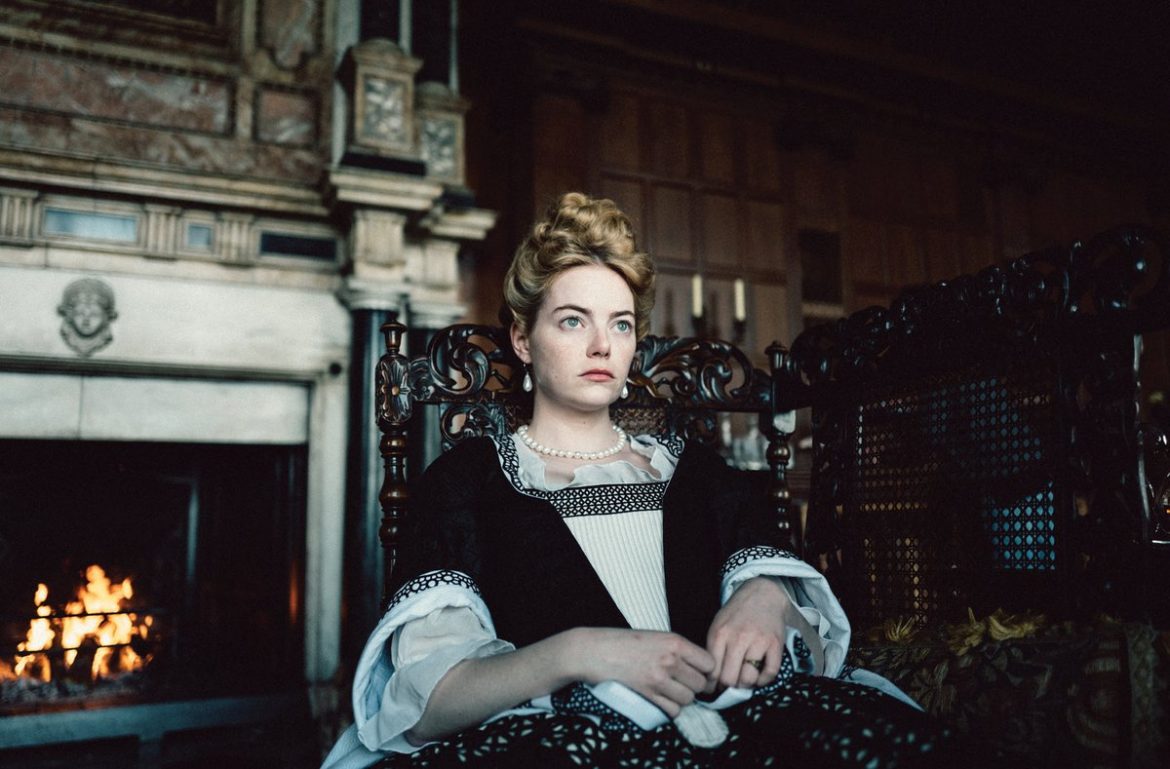 THE FAVORITE – All hail to the Queen… “THE FAVORITE”, which released last week tells the story of Queen Anne, played by Olivia Coleman, who is not in the best health, or in the right frame of mind. Based on true events that took place during the 18th Century in England, the film shows the excessiveness, the raunchiness that took place behind closed doors at the Queens fortress.    Yes there were skeletons hidden in the closet for the monarch even then. The film tells the tale of the rivalry between the Duchess of Marlborough, played by Rachel Weisz, and of a Chamber Maid, played by Emma Stone, who wishes to court the Queen’s love and attention, so that she can regain her aristocratic status.

The film shows the era of men wearing wigs and make-up, debauchery, the physical relationships of the Queen behind the closed doors, which could be considered scandalous during that time.

The film has wit, and cattiness that brings all these 3 characters to life. All of them from Emma Stone, to Rachel Weisz, to Olivia Coleman are brilliant, yet the film may cater to a niche audience. The film gets a 2 and a half star recommendation. Courtesy Awesome TV & BEING FILMY.