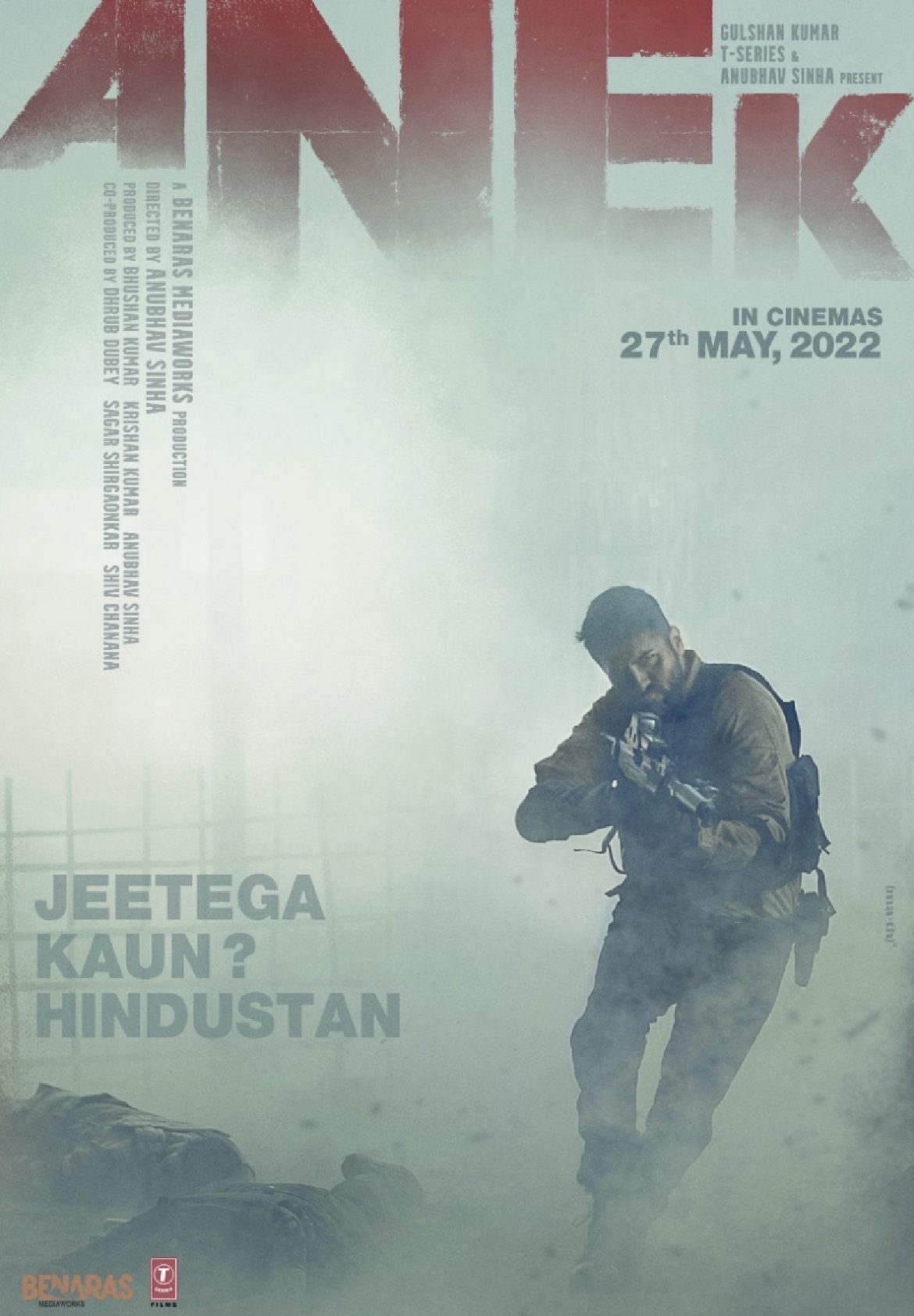 ANEK – Director Anubhav Sinha always brings out films that are thought provoking, and I was looking forward to see what he would bring on the table after “Article 15”, & “Thappad”, with “ANEK”. This is a complex story, and very relevant today even among many democratic countries, where a nation tries to promote and integrate diversity for our citizens and states.

It also deals with lawless territories, that now have formed local militia, that govern themselves within their own country. On another level the film deals with the North and South issues in India, where some feel offended, or not of that caliber to feel united as one. If you do not look a certain way, than you are not considered an Indian, but if you are a leading champion, than you are considered a national pride for the country.     Actor Ayushman Khurana plays a secret investigative agent that wants to get to the bottom of this, but gets philosophical along the way in his journey. The film has many great ideas.