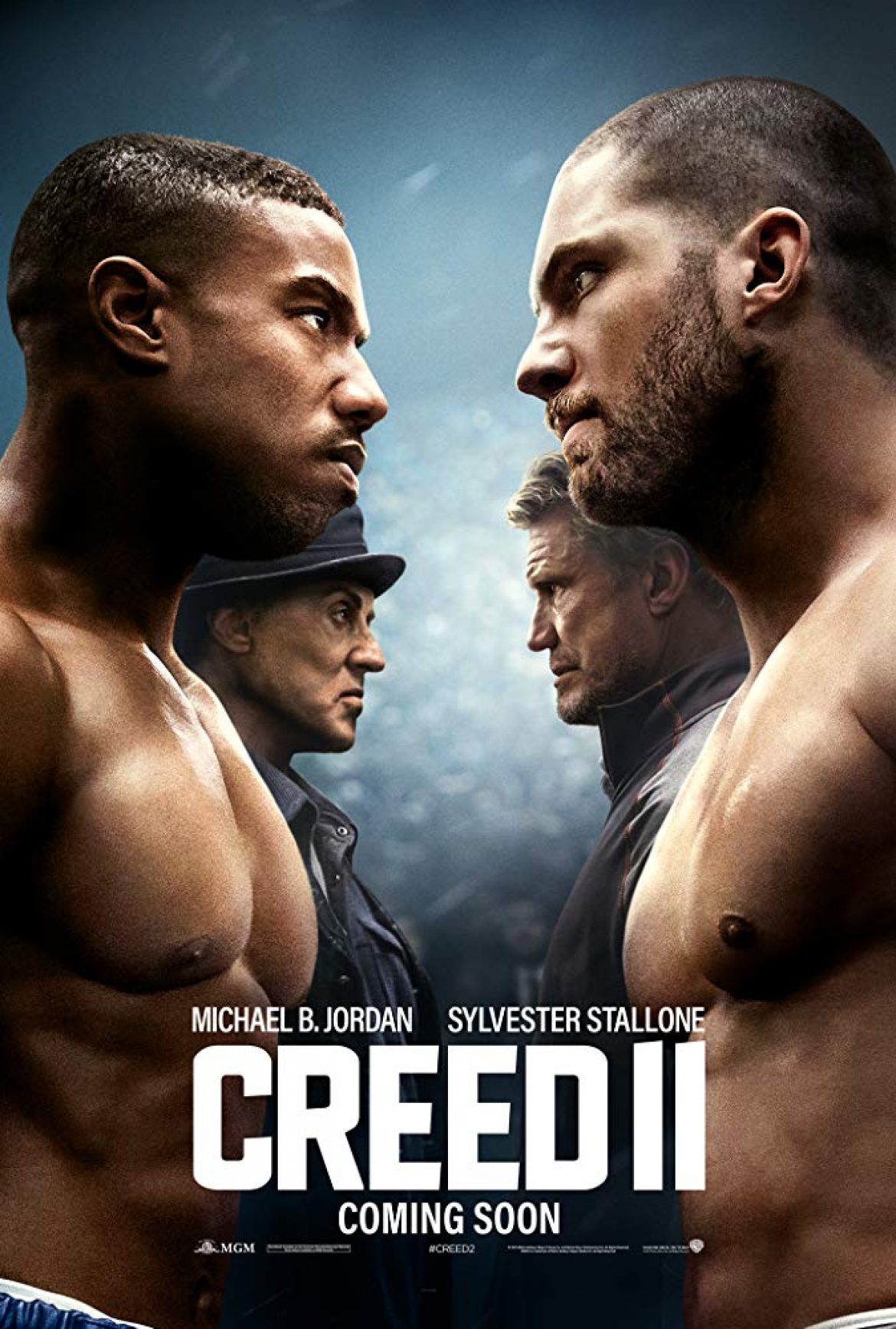 CREED ll – “…If you want to make changes in a big way, then you have to make big changes…” Only Stallone, as Rocky Balboa can say those lines and make an impact in “CREED ll”

It is up to him to guide and train his friend’s son, Adonis Creed. You get to Dolph Lundgren back as now a Russian father that coaches his son to take on the new World Champ Adonis Creed, played by Mathew B. Jordan. 30 years later the next generation takes over the boxing match to the next level.

It is a simple plot, but Sylvester Satllone is at ease with this Rocky franchise. You as an audience will enjoy the film with the sincere performance he gives, as a father figure like coach.

The film deals with the simple message of how one should always seek guidance and protection from their family, and at the same time overcome their fears of failing. The film gets a 3 star recommendation. Enjoy!!  Courtesy Awesome TV & BEING FILMY.