Shaan and his son sing the Hindi version of popular show Duck Tales! 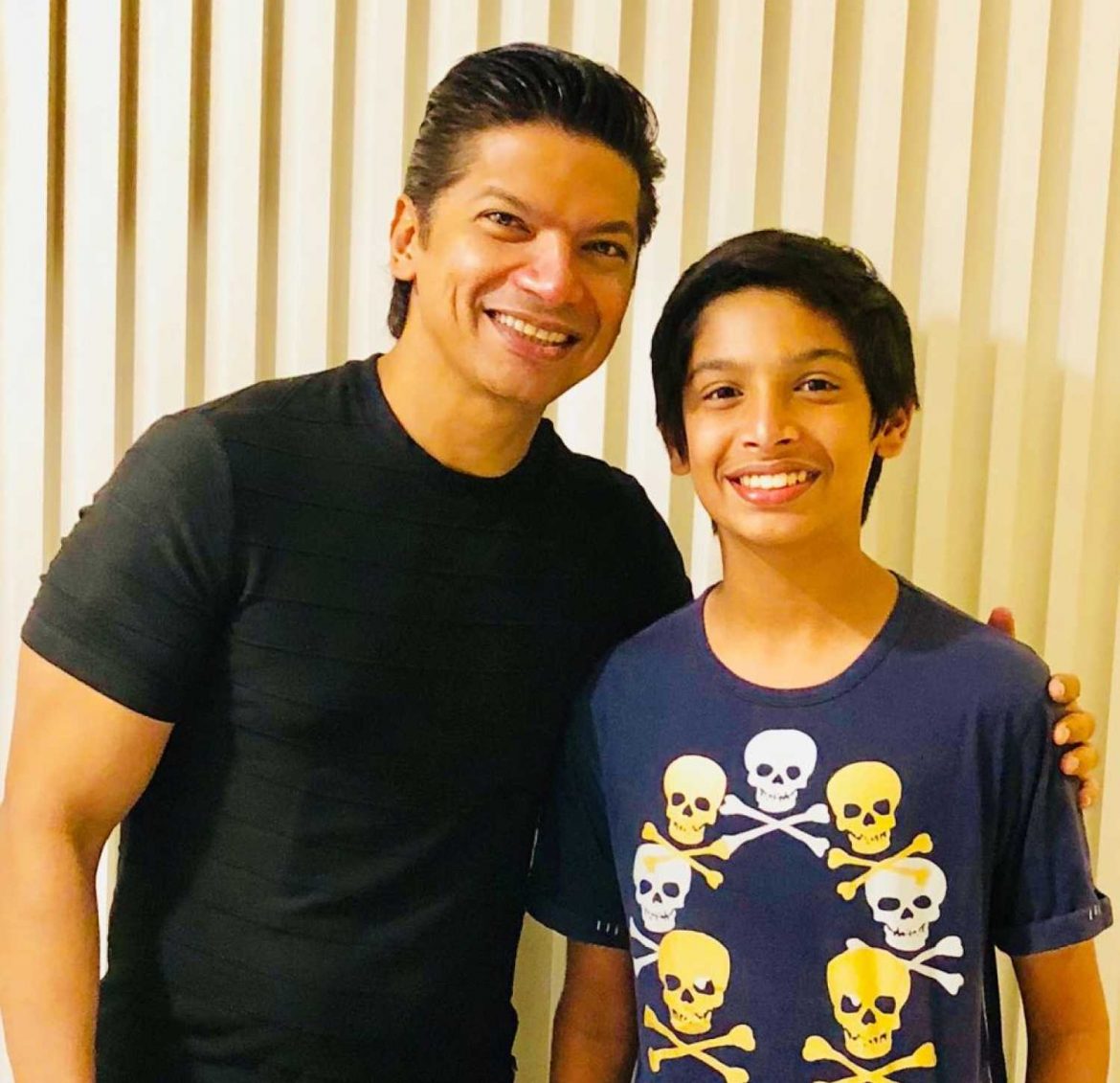 Shaan and his son sing the Hindi version of popular show Duck Tales!

One of the many popular features of the DuckTales series is the iconic title track which has wooed fans all across the world. Bringing in a local feature to the song, the very versatile singer – Shaan and with his talented 13-year old son Shubh are joining in the world of adventure by singing the Hindi version of the popular DuckTales music sequence.

“DuckTales holds a very special place in Disney’s storytelling history, especially in India. The new series brings the same energy and adventurous spirit for a whole new generation of young fans. Shaan and Shubh coming on board to reprise the iconic DuckTales song in Hindi, will excite kids and adults alike, move to the beat and join in the adventures of Uncle Scrooge and the three nephews,” said Devika Prabhu, Executive Director and Head- Product, Media Networks, Disney India.

“I am a huge fan of the original series and really happy that a new generation of kids, including my son, will have the opportunity to grow up with DuckTales. The title sequence absolutely complements the sense of adventure and excitement of the show and it was fun recording the Hindi version; especially because I could share the experience with my son Shubh,” said Shaan