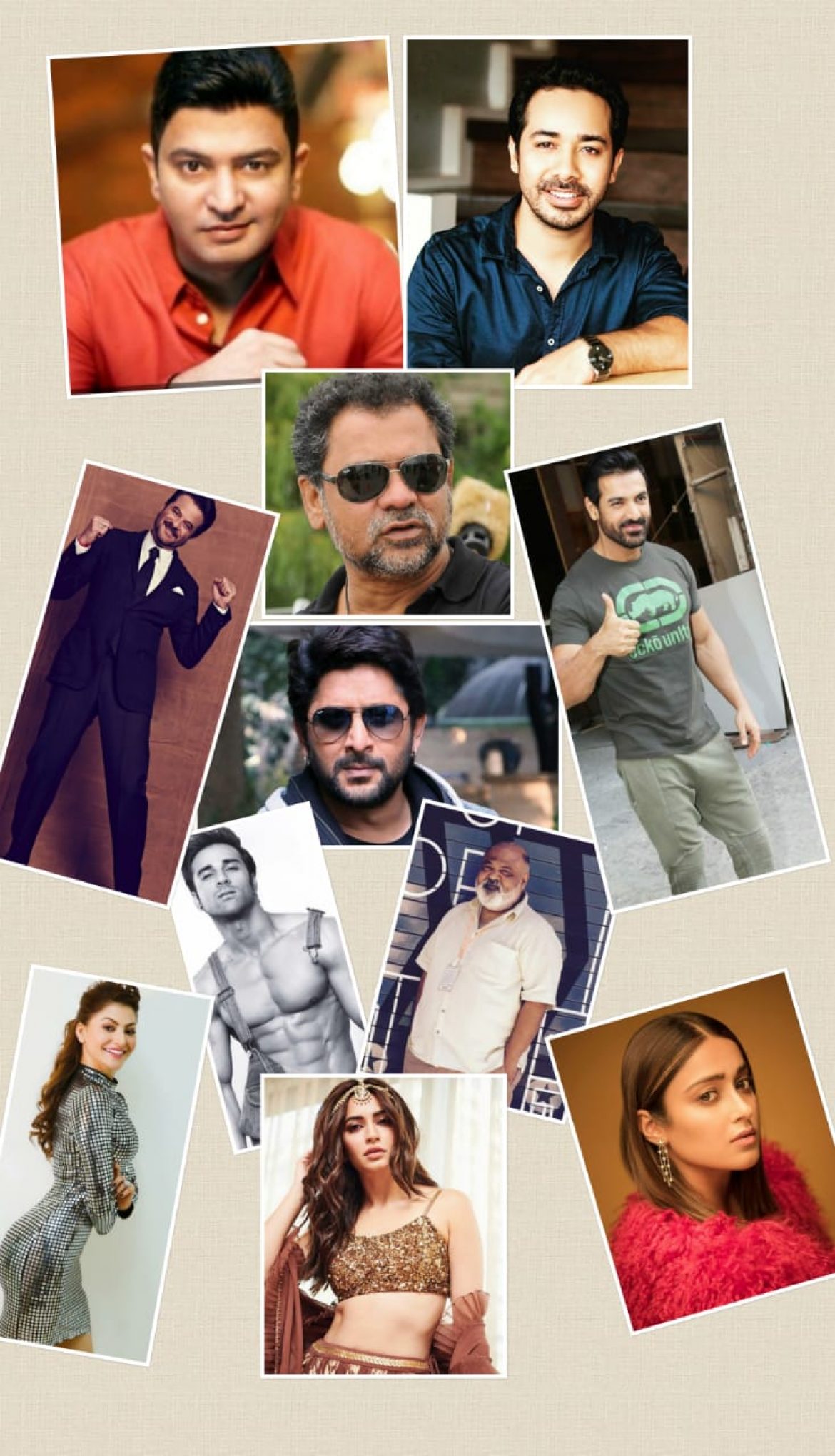 The film is produced by Bhushan Kumar’s T-Series, Krishan Kumar, Kumar Mangat and Abhishek Pathak’s Panorama Studios, and is co produced by Aditya Chowksey and Sanjeev Joshi. The film is slated to release on December 6th, 2019.

Bhushan Kumar who is producing the film with Kumar Mangat after ‘Raid’ says, “T-Series and Kumarji’s Panorama Studios have worked before with Raid and doing ‘Pagalpanti’ was a immediate yes. Kumarji and his son Abhishek got us the script of this film and my team and I were in splits with what we heard. We have already worked with entire team right from director Anees to actors Anilji John and Ileana. Anees directed one of our biggest hit ‘Ready’, John and we have collaborated before and now doing several films together. And I have always liked the way Arshad has left us in split with his comic timings. We are happy to have Pulkit Samrat and Kriti Kharbanda on board too. The characters written are so hilarious that you are laughing throughout.”

Abhishek Pathak, Panorama Studios, adds, “Pagalpanti’s script is a laugh riot and with an ensemble cast like this and Anees Bazmee’s command over the comedy genre, the audience are going to be in for a blast at the cinemas.”

The film will have a 90 day start to end schedule in London and Leeds staring from February 17th.