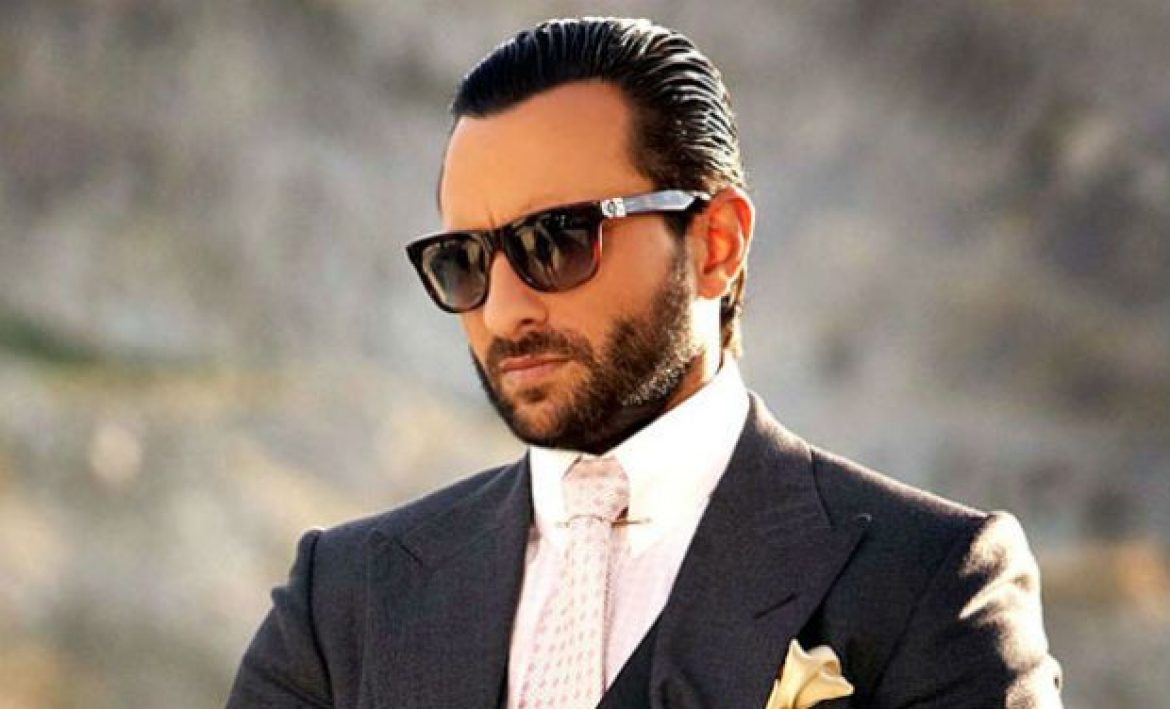 Raise your hand if you are a Saif Ali Khan fan. This article is for you! Read on…

Wondering why the actor has been sporting long hair and a full beard these days? Well, you guessed it right. It’s for his next Bollywood project, for which, he shared some of the details in a recent chat with The Times Of India. Titled Hunter, the film is a period drama set against the backdrop of 1780 and Saif dons the hat of a Naga Sadhu in it. Throwing some light on his role, the actor informed the leading publication, “My character is a failed Naga Sadhu, who has strong notions of revenge. Directed by Navdeep Singh, the film is a drama set in Rajasthan. I even got my ears pierced for the role, which I was worried about initially. My hair has grown a lot. It bothered me throughout summer when I was shooting in Rajasthan’s sweltering heat. It took me 40 minutes to two hours sometimes to just get into hair and makeup for the part.” Whoa! That’s definitely some dedication and thorough professionalism, we say.

Saif – who is riding high on the success glory of his recent Netflix series, Sacred Games, which is lapping up rave reviews from the critics the world over – looked and sounded quite excited while talking about Hunter. He shared that he plays a wild character, a swordsman, who is an animal at heart. According to him, such meaty and challenging roles don’t come your way often, and thus, he feels lucky to be a part of the action thriller. He said, “I’ve always felt that there is one entity that is giving me things that I don’t deserve. That’s how I feel for the role also. It’s too good to be true and it’s a complete experience. And though it takes ridiculous two hours of makeup and hair, it’s like the journey of a character in a Westerner (a Western film), who goes into another space altogether with his experiences. It’s so fulfilling to watch old forts in Rajasthan come alive because of these shoots.”

Hunter is a revenge saga, in which Saif’s unruly character is out to avenge his parents’ murders. Reportedly, the Mukkabaaz actress Zoya Hussain and Manav Vij have also been roped in for the project. Watch out this space for more updates on the same.