Meet The South Indian Actress Who Played Ghost In Stree 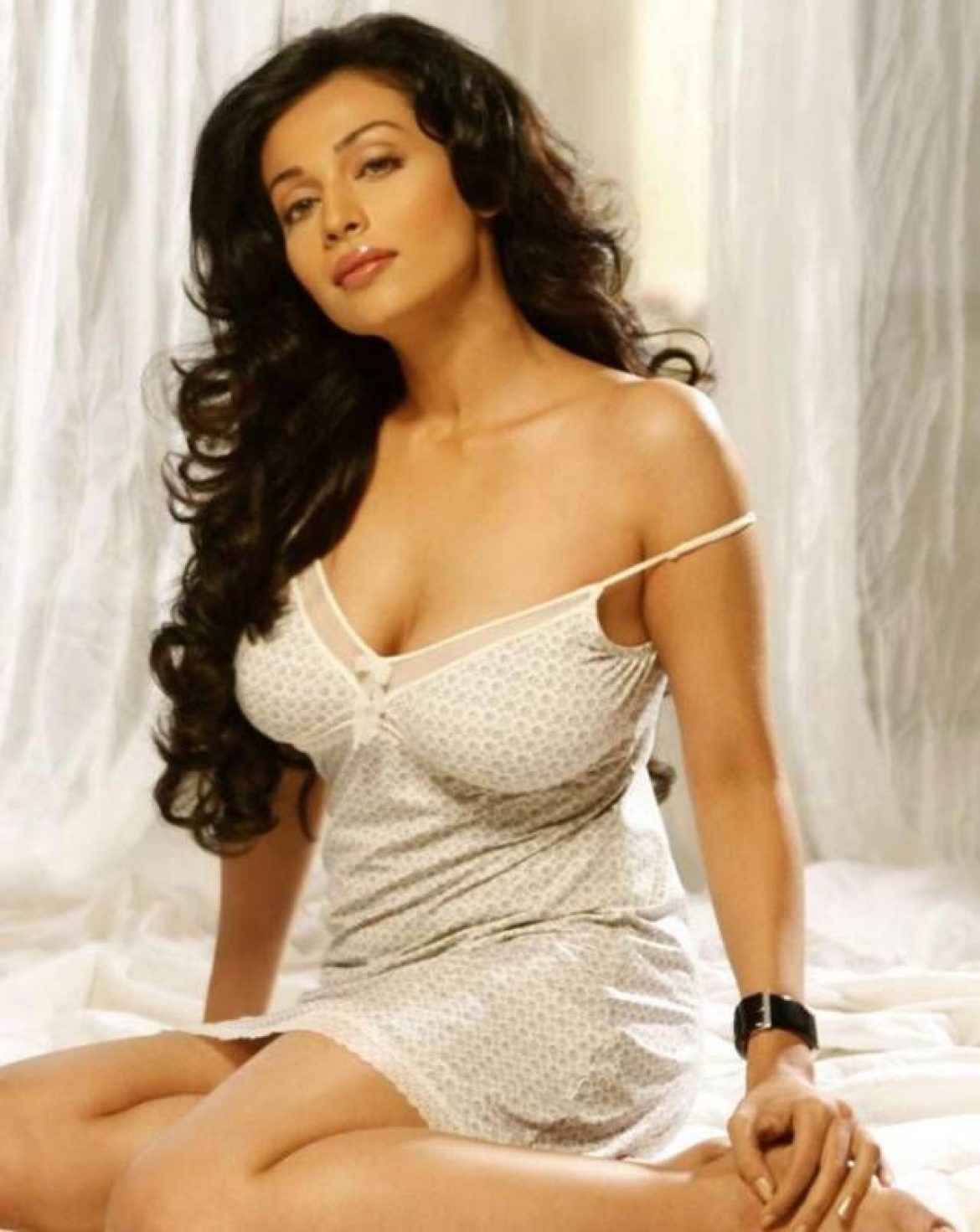 Meet The South Indian Actress Who Played Ghost In Stree

And we thought it was our gorgeous girl, Shraddha Kapoor!

The name is Saini… Flora Saini. Yup, the actress who played the titular role in Rajkummar Rao and Shraddha’s latest release is a popular name from down South. Having worked with acting veterans like Rajinikanth, Karthik, Prabhu, Vijaykanth, Jagapati Babu, Balakrishna, Venkatesh and Rajasekhar – it was certainly a big move for Flora, also known by her screen name Asha Saini, to have fetched the central role in a Bollywood film. The actress has also been a part of Vidya Balan’s 2017 period drama, Begum Jaan, and previously the 2004 romance thriller, Love In Nepal, and the 2012 action comedy, Dabangg 2. But Stree has definitely proved to be her breakthrough film.

Director Amar Kaushik’s horror comedy, Stree is going great guns at the box office. While the film’s male lead Rajkummar has been lauded for enacting his character with sheer aplomb, Flora too has lapped up appreciation from all corners for her brilliant acting chops. Interestingly, the makers did not reveal the film’s ghost before the release and speculations made us believe that Shraddha had taken up the meaty role. But it became public only recently once the movie came out in cinema halls that it is, in fact, the 33-year-old Flora who plays the silent and spooky villain in Stree.

During a recent media interaction, when Flora was asked whether she expected the film to rake in so much moolah at the ticket counters, the pretty lady said, “I don’t think anyone of us thought that Stree would do this well… maybe because it’s a horror comedy. It’s new and fresh. It is totally experimental. But the kind of response we have got, I’m sure nobody was ready for it.”

Apart from her noteworthy journey in Hindi cinema, Flora has also been seen in Telugu, Tamil and Kannada films. Now the actress is quite keen on doing a Malayalam flick too, as she expressed her desire thus, “Actor I’d love to work with is Dulquer Salmaan, Mr. Mammootty’s son. I think he is so handsome. I recently saw his film Karwaan and I was just blown away by that man. He’s so good looking. So, he’s somebody I’d definitely like to work with. Also his father… Sir is so good. But Dulquer Salmaan is definitely on top of the list.”