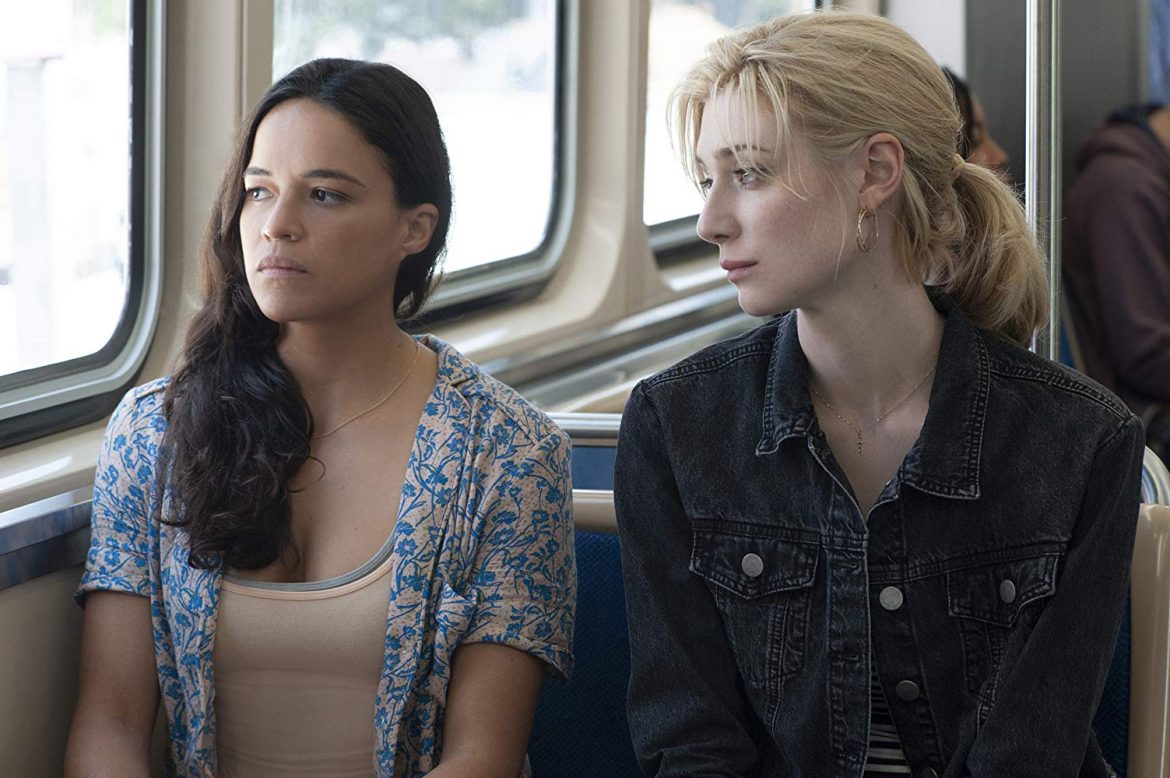 WIDOWS – Very rarely do films do rise above my expectations, and after seeing award winning Director – Steve McQueen previous film, – “12 Years A Slave”, his new venture called “WIDOWS”, shows that this film maker is a very diverse with the subjects he chooses.

The film has an amazing plot with a lot twists and turns. The whole star cast ensemble, from Viola Davis, Michelle Rodriguez, Robert Duvall, Colin Farrell, Liam Neeson, are just a few that I have mentioned are amazing to watch in this film. A bank heist goes wrong, and their criminal’s wives and girlfriend have become like “WIDOWS”, They all have never met each other, but they finally meet up, and have a meeting to. In order to get out of this mess, they have to start a new heist for some bad people that run Chicago. I will not tell you all that. You all must go and see this film.

Very nicely narrated, and some great crafty scenes with good performances will indeed keep glued to your seat till the end. The film is Oscar worthy. The film gets a 4 star recommendation!!! – Go see it!!  Courtesy Awesome TV & BEING FILMY