Arjun Reddy remake gets a title 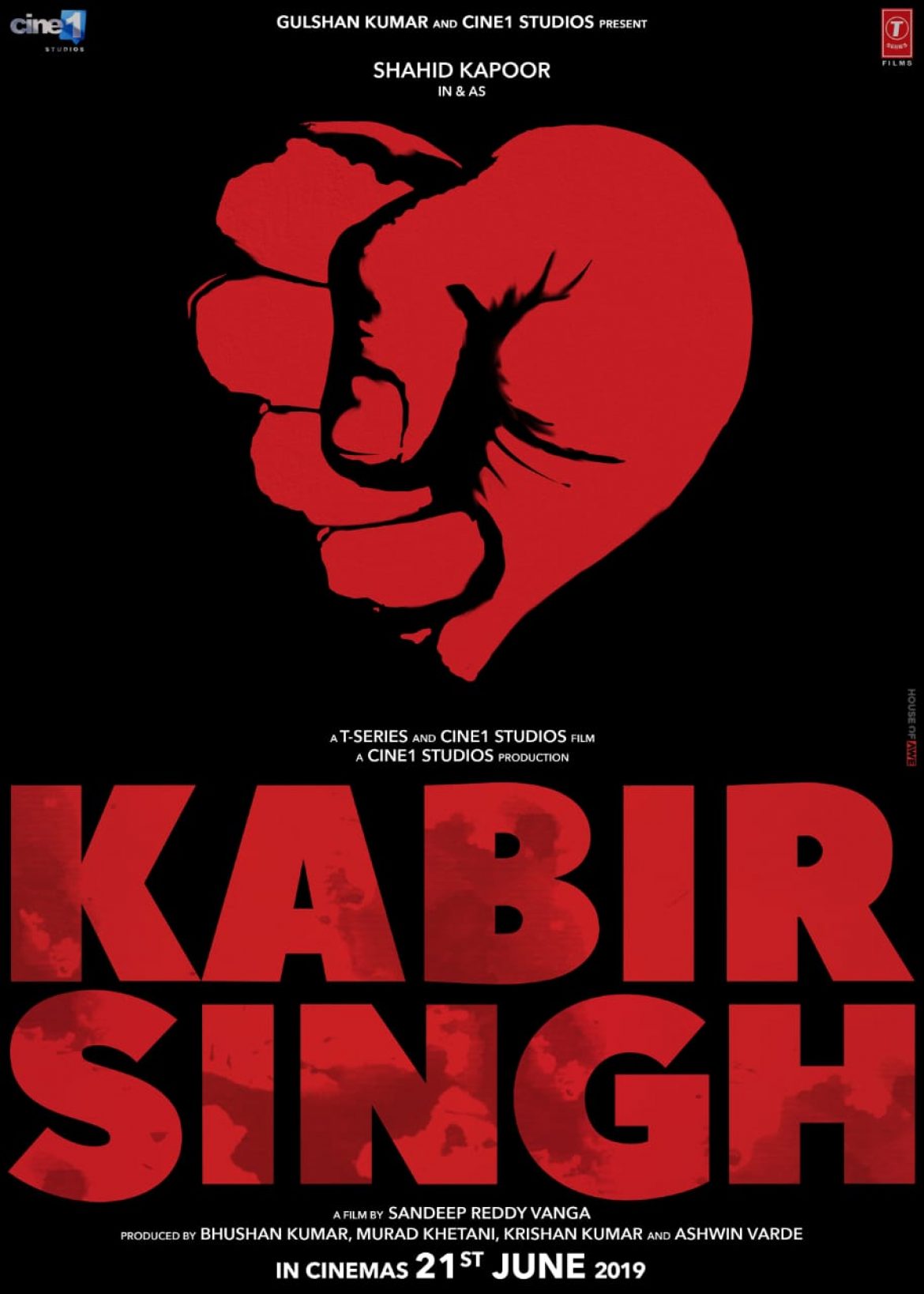 Arjun Reddy remake gets a title

The much-anticipated remake of the Telugu cult blockbuster Arjun Reddy has been a topic of discussion ever since it was announced. There has been a lot of speculation about what the film’s title would be for months now. Finally, the wait is over. The Hindi remake of Arjun Reddy finally has a title – it’s KABIR SINGH.

KABIR SINGH, which is a T-Series and Cine1 Studios production, stars Shahid Kapoor in the title role. The film is directed by Sandeep Vanga who was also the director of the Telugu version. Kiara Advani plays the female lead in the film. The makers of the film kept the film’s title very closely guarded over the last two months. As director Sandeep Vanga says, “When we started work on the Hindi script, it was a very exciting journey. KABIR SINGH, as the protagonist’s name, came naturally, considering the character’s graph. KABIR SINGH has the same punch and madness of Arjun Reddy.”

KABIR SINGH will be shot extensively in Mumbai, Delhi and Musoorie. Shahid will sport four different looks in the film and has been preparing for it over the last three months. Workshops with all the actors are right now in full swing. “It’s all about taking KABIR SINGH to the next level,” says Vanga.