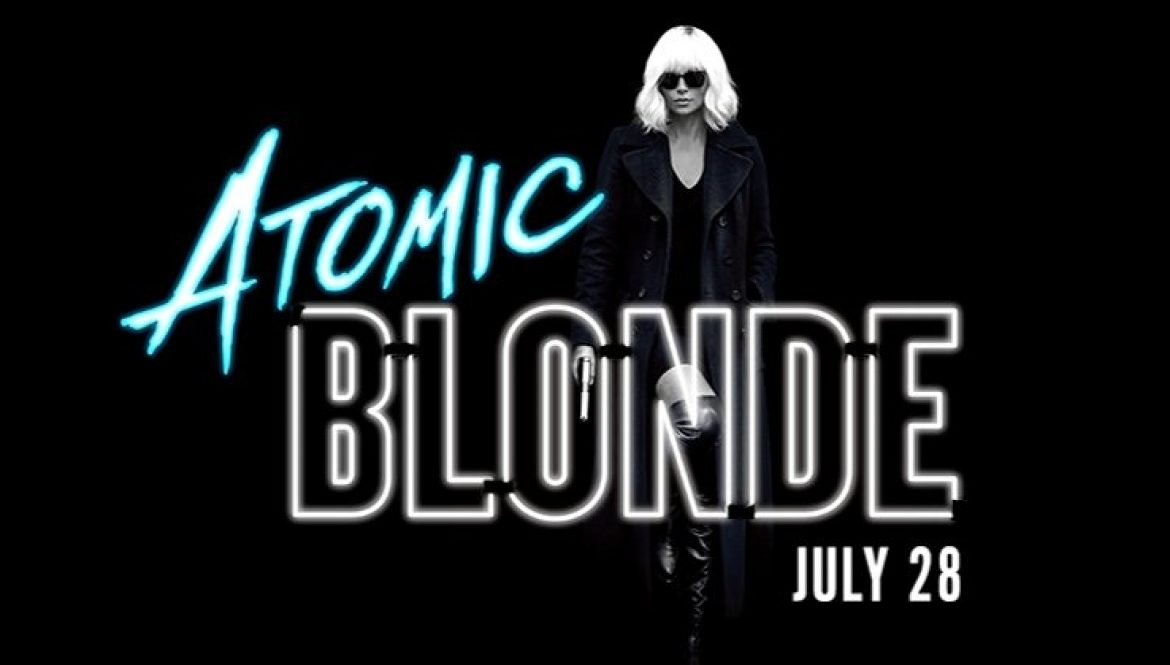 ATOMIC BLONDE- Charlize Theron is one bad ass that can do action like no other woman can. She is indeed an “ATOMIC BLONDE”. Set in 1989, during the end of of the Berlin Wall, there were still secrets and hostilities that were kept under wrap by the Soviets, CIA, and the British Intelligence.

Yes you could say Theron’s role is like a female Bond, an MI6 agent, who is rough in bed with her woman and rough with her enemies. She is on a mission to Berlin to obtain secret documents, and rescue the person who has the secrets, until things go awry. Actor James McAvoy plays her counterpart, who is a double agent that compromises her mission. He plays a good supporting role with negative shades.

The highlight is the raw action that will make your knuckles feel sore just by watching this film. If you like this “Mad Max” – chic, then do check her out on the Big Screen. The film gets a 3 star recommendation. Courtesy Awesome TV & BEING FILMY.