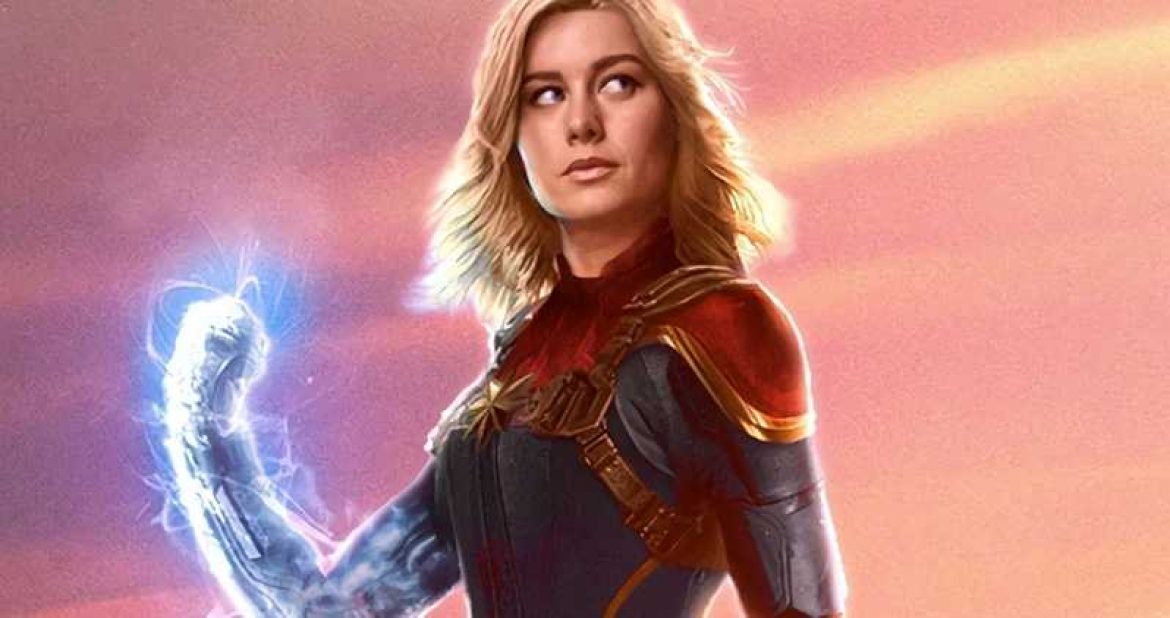 Acknowledged as Marvel’s mightiest Super Hero, Captain Marvel is touted to begin 2019 with a bang and is undoubtedly one of the most awaited films of this year. Set in the 1990s, ‘Captain Marvel’ follows Carol Danvers’ journey as she becomes one of the universe’s most powerful heroes.

For Brie Larson, being the lead of the first female Super Hero franchise presented an opportunity to put herself in the forefront of breaking new ground in the Marvel Cinematic Universe. “It’s such an honor to be part of the Marvel Cinematic Universe, and be part of this legacy of characters and storytelling that is so incredibly meaningful to people,” says Larson. “These films are part of what’s shaping our culture, who we are, what morals we value. It’s incredible. I don’t think that I fully understood the scope of what it meant in the cultural zeitgeist until the announcement came out that I was going to be playing Captain Marvel. I’ve slowly started to grasp the vastness and levity of it all.”