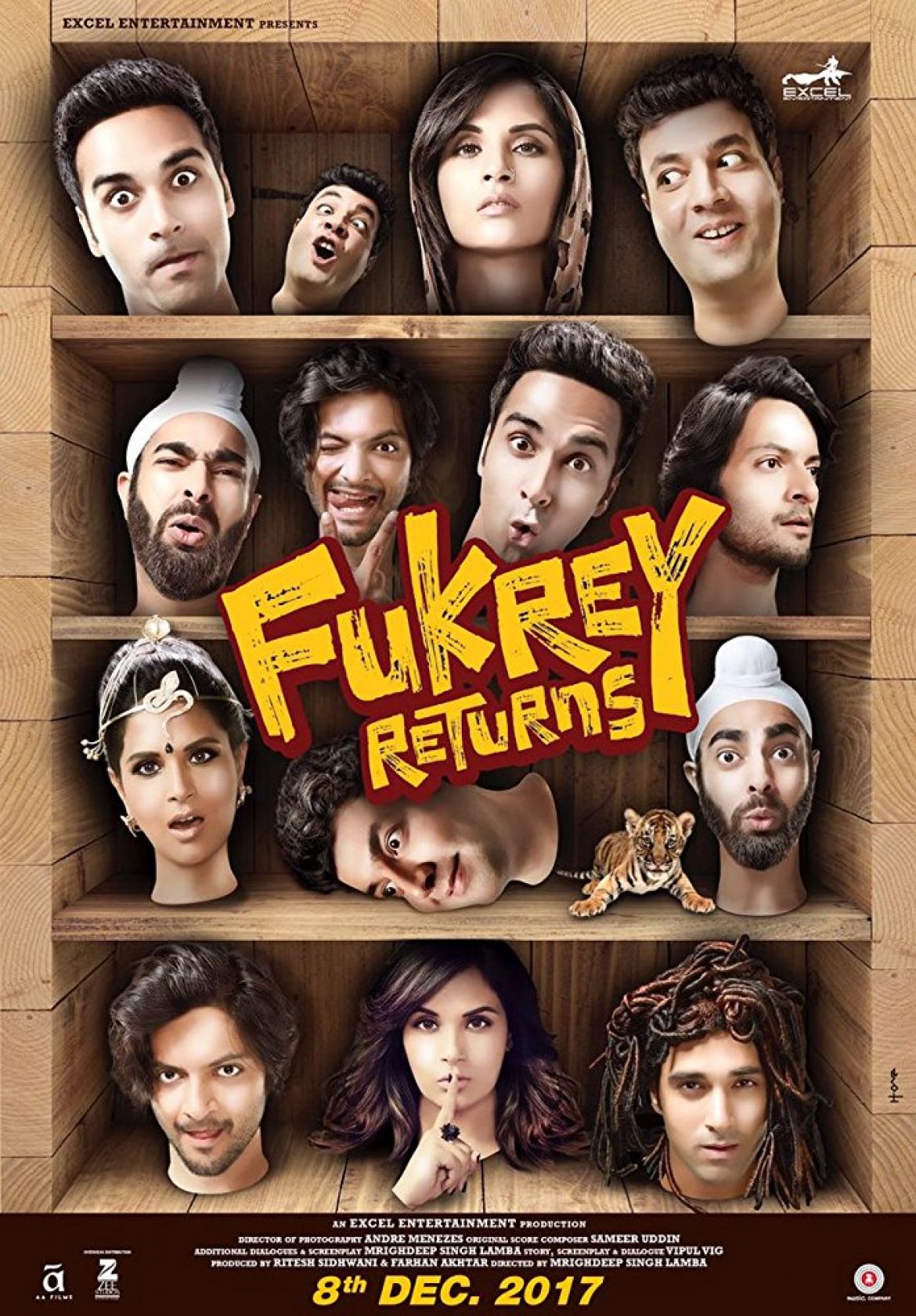 The film may give you a sense of “Deja-Vu”, feeling. But this time you have “Deja Choo”, which is “Choocha”, played by Varun Sharma having funny premonitions of the future. The sequel takes place one year later, and “Bholi Punjaban”, played by Richa Chadda has some old debts to pay, as she comes out of jail. Yes these bunch of kids are still in college with no jobs yet, but now are embroiled in getting this lady gangster back on her feet, and away from a seedy politician that has bailed her out..

The film is funny in parts, but looses steam during the middle. Overall the film relies mostly on Varun Sharma’s silliness, and Richa Chadda’s performances. The film becomes an average affair. The film gets a 2 and a half star recommendation. Enjoy!!  Courtesy Awesome TV & BEING FILMY.