There is hardly anyone who is unaware of the grandeur of IIFA Awards and the prestige recipents as well as nominees of this award get to experience.

Well, this year the IIFA was hosted in Yas Islands, Abu Dhabi which is located in Saudi Arabia.

While the award ceremony was hosted by Bollywood’s Dabbang Khan, Salman Khan, Ritesh Deshmukh and Maniesh Paul, the ceremony was attended by all the renowned celebrities from the world of Bollywood, Television and the web.

We’re sure you are very keen to know who won ‘what’ awards.

On that note, Awesome TV brings to you the list of all the recipients of the grand IIFA Awards.

Director Vishnuvaradhan won the best direction award for ‘Shershaah’ too.

The Best Actor In A Leading Role (Female) was bagged by Kriti Sanon for her spectacular performance in Mimi.

On the other hand, Best Actor In A Leading Role (Male) was bagged by Vicky Kaushal for his film Sardar Udham Singh.

Sai Tamhankar bagged an award for her performance in Kriti Sanon starrer ‘Mimi’ for the actor in a supporting role female category.

• Performance In A Supporting Role (Male) award was won by the phenomenal Pankaj Tripathi for his film Ludo.

A. R.Rahman for Atrangi re and Tanishk Bagchi, Jasleen Royal, Javed-Mohsin, Vikram Montrose, B Praak, Jaani for Shershaah bagged the award for the best music direction.

• Best Story (Original) award was given to Anurag Basu for his film Ludo.

Best Story (Adapted) was won by Kabir Khan, Sanjay Puran Singh Chauhan for their film 83 which was based on ICC World CUp 1983.

The award for best Lyrics was given to Kausar Munir for the song Lehre Do from the film 83.

Well, these were all for now. Stay tuned to Awesome tv for all the latest updates from the world of Bollywood and IIFA. 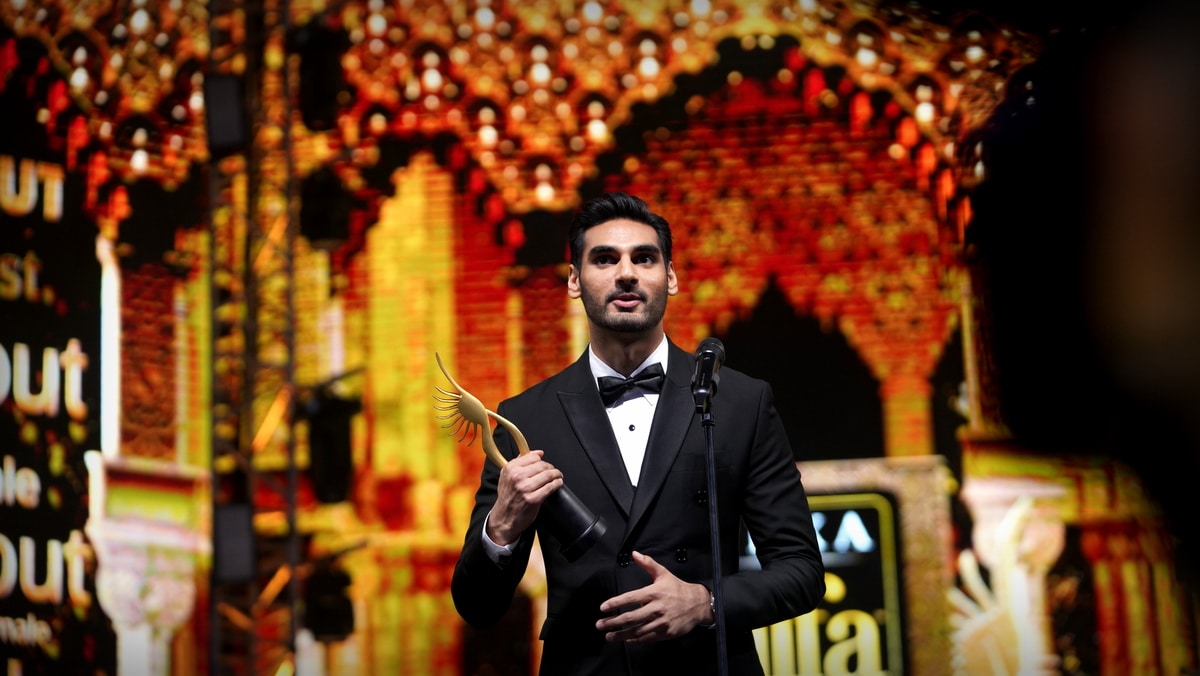