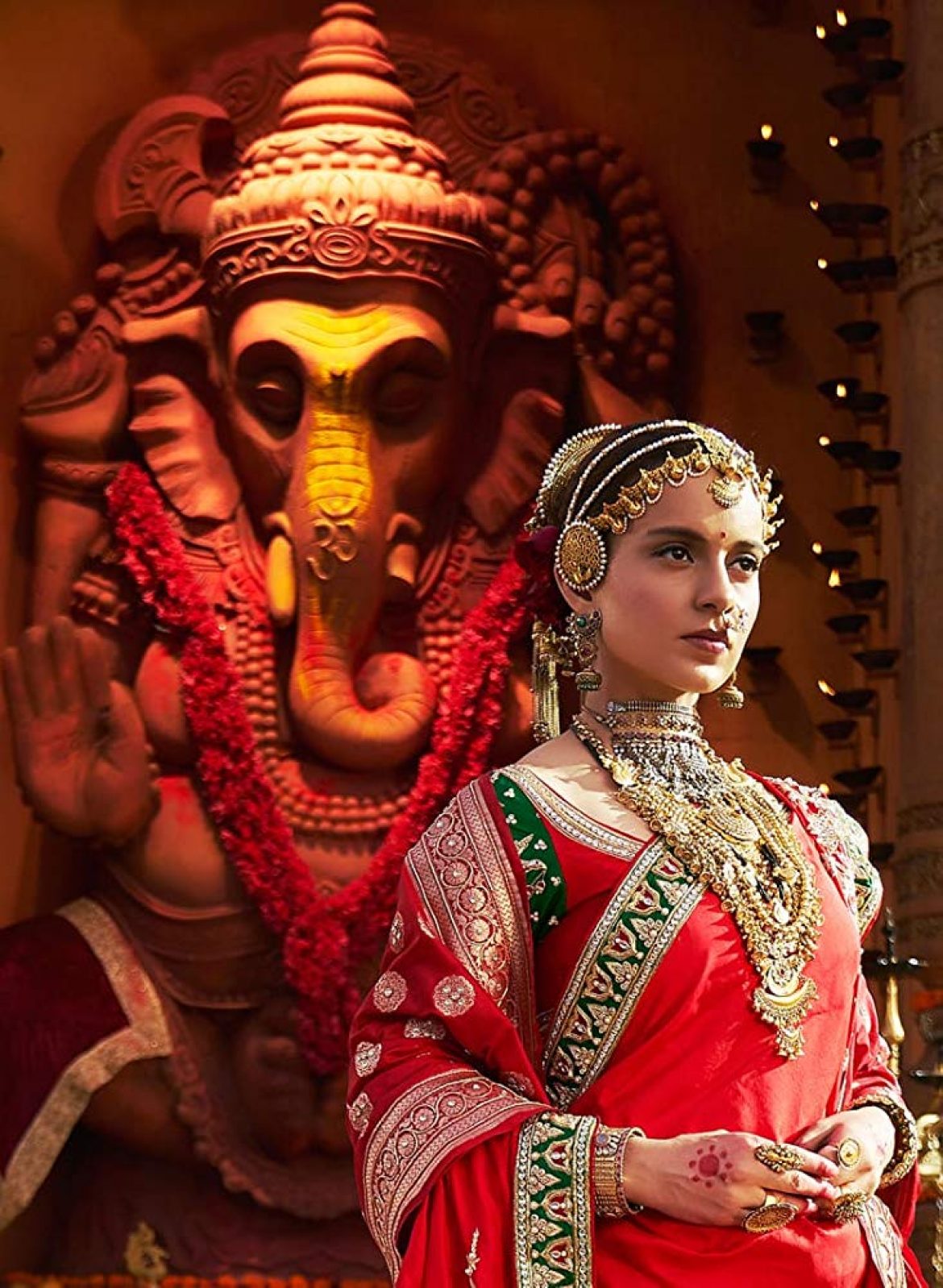 MANIKARNIKA – Like “Joan of Arc”, India has its own martyr and hero, and that in the role of a woman, known as, “MANIKARNIKA – Queen of Jhansi”. The film is a one man army, or rather a one woman army that packs a punch against the British East India Company that wanted to take over, and rule over India, during the 18th & 19th Century.

Kangana Ranaut as Jhansi gives a powerful performance. Her conviction alone and her rage against the adversities against her and her Motherland carries this saga on her own shoulders. It is also commendable that being so young, she has co-directed this film with great visuals, great action and lavish sequences.

In addition it was fun to see veteran actor Danny Dengzopa playing her ally and staunch supporter as “Gauss Baba”. It had that “Khuda Gawah” touch.

The film had a great background score which stays with you till the end, and that is thanks to Music Directors: – Shankar -Ehsaan – Loy. Towards the 2nd half it has that “Braveheart” feel, where she and her forces battles a mammoth size British Army. When you are oppressed, the only way out is to start a revolution, and fight for what is rightfully yours. And that is by getting your respect, and having the love for your country.

Kangana has put a lot of hard work in this film, and it shows.The film is educational and deserves a watch on the big screen. The film gets a 3 star recommendation. Enjoy!! Courtesy Awesome TV & BEING FILMY.