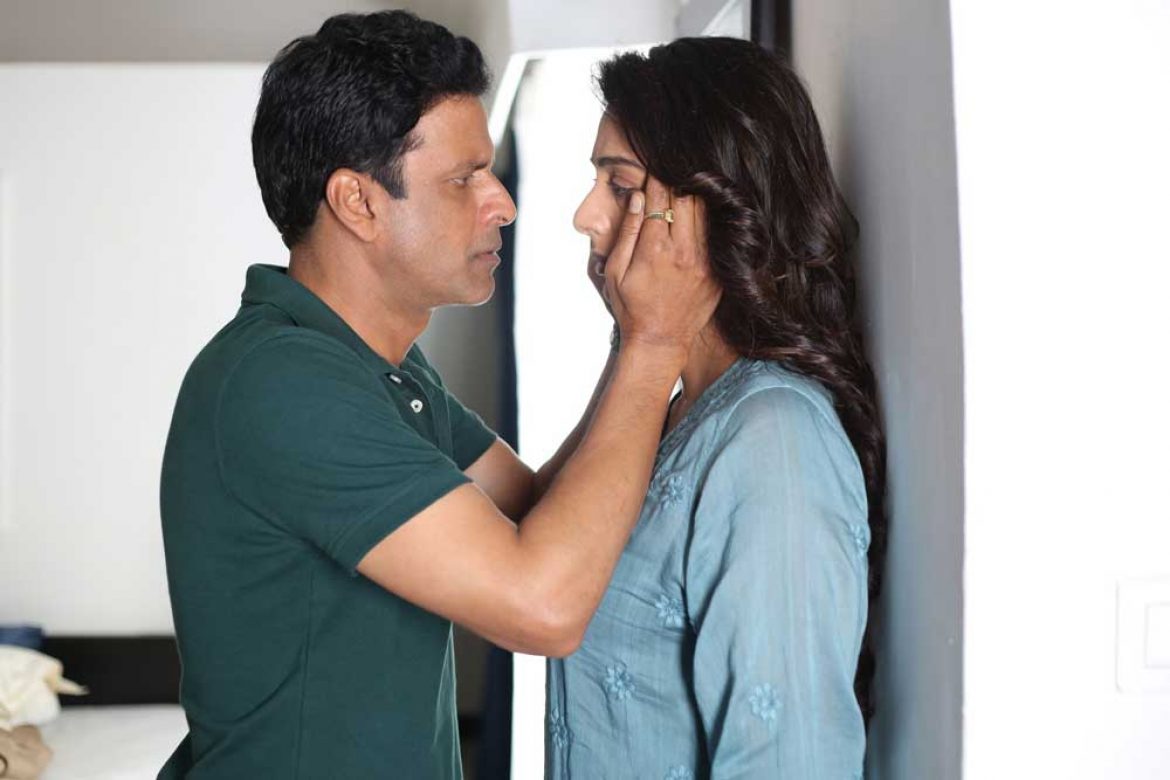 MISSING – This time Manoj Bajpayee gets to produce and act as well, along with Tabu and Annu Kapoor in a suspense thriller shot in Mauritius called, “MISSING”.

A 3 year old girl named “Titli” has gone missing from the hotel in Mauritus, Prior to that the characters of Manoj Bajpayee and Tabu share a room, while they visit this resort with the baby. All that meets the eye does not appear normal. Tabu’s role is of a unstable character, that is going through schizophrenia, while Manoj Bajpayee appears to be a desperate flirt.

Such great actors try hard to perform with all seriousness, but with the treatment of the film, you feel like laughing at such a bad project. Especially when Annu Kapoor comes in as the French-Indian Investigator in Mauritius, it makes you want to laugh even more. He hams and is over the top with his role. The film’s total concept goes haywire’s. As a result the film only gets a 1 and a half stars. Courtesy Awesome TV & BEING FILMY.