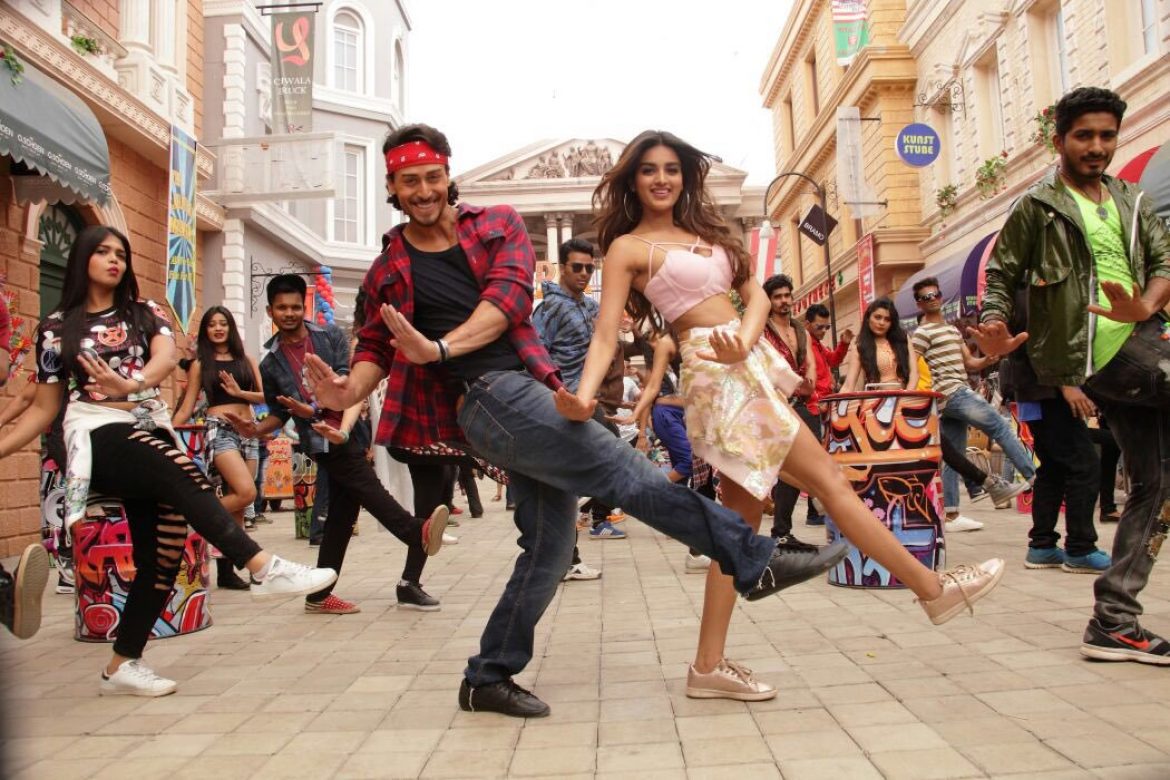 MUNNA MICHAEL – You could say “MUNNA MICHAEL”, is today’s India’s “Disco Dancer” – Meets dance films like “ABCD” with “Tapori Gunda Gardi” Tiger Shroff is perfect to essay this role, where is brought up as an orphan from the tough streets of Mumbai and follows his passion for dancing, and is inspired by Michael Jacksonn. He then gets tangled with a mafia gangster in Delhi, played by Nawazzudin Sidiiqqui, who wants him to teach him some moves so he can win the heart of this lady love that he has seen at a dance bar.

New find Nidhi Aggarwal is cute and bubbly, and compliments her lead hero as a “Dance Jodi” – Actress. The songs are very good and the choreography is excellent. Even watching the multi-faceted Nawazzudin in a commercial Masala film is a revelation, but the films second half gets weak and predictable. The typical two guys in love with the same girl. The friends turn foes, and revenge chase begins are very done to death.

I do wish Tiger who has a great screen presence should focus more on his dialogue delivery. He needs to emote his lines rather than whisper them. But all in all, it is a time pass Bollywood film that gets a 2 and a half stars for the music and its dance scenes. Courtesy Awesome TV & BEING FILMY.