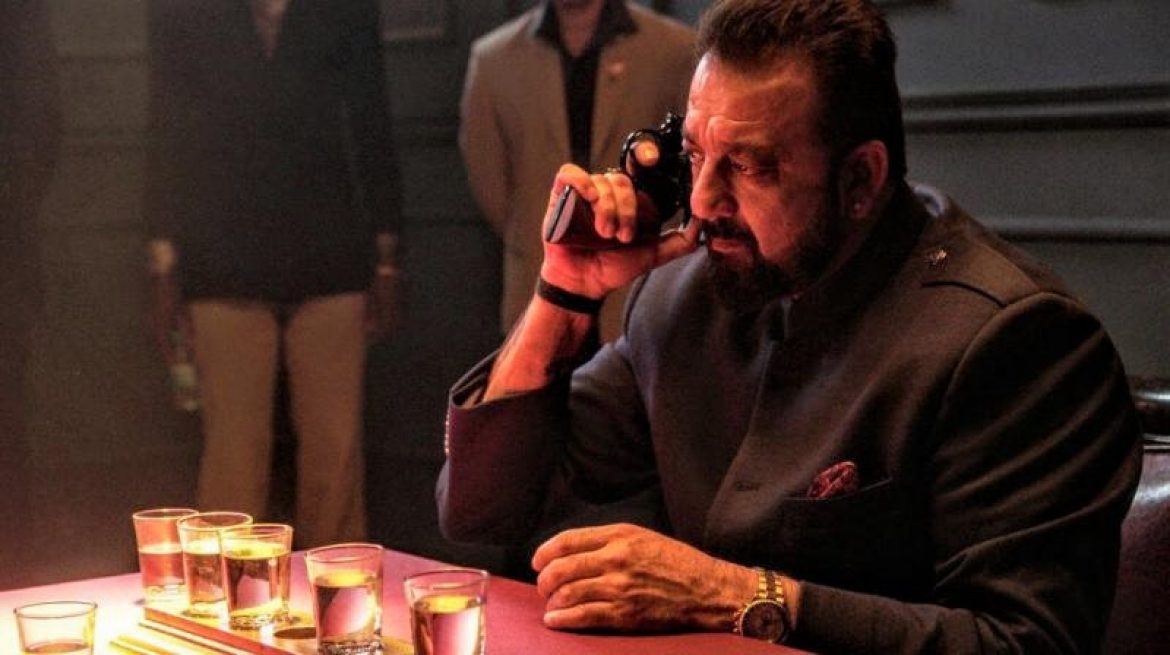 We all are aware of Bollywood’s fascination with Jugni. There have been several renditions of it time and again. And the latest one is undoubtedly one of the best variations to it. An integral part of the successful Saheb Biwi Aur Gangster franchise, Jugni’s newest makeover for the third instalment of the gangster film is everything that it should be – powerful, peppy and bold… all at the same time and in abundance! While Babbu Maan and Jazzy B crooned the two songs in the previous films, the makers have brought on board the very talented Nooran Sisters (of Patakha Guddi fame from Alia Bhatt’s Highway) and Amit Gupta to recreate the zesty number for Saheb Biwi Aur Gangster 3.

Beautifully penned by Kumaar and artistically composed by Anjan Bhattacharya, Kesariya Jugni features Sanjay Dutt as the gangster, and oh boy, how awe-inspiringly he owns his menacing part with absolute finesse and conviction. Don’t believe us? Check out for yourself –

Kesariya Jugni is originally a famous Punjabi song, which has been given a sprightly Rajasthani flavor for the film. It has a certain rustic folk feel to it with the amazing garnishing of fusion music that adds a lot of rawness to it. Though it’s Sanjay Dutt who is the ultimate star of the high-spirited track and piques our attention throughout, we also get glimpses of Mahie Gill in it; the actress, looking resplendent as she grooves in a bodysuit in the number, is making a comeback with this film.

Saheb Biwi Aur Gangster 3 – set against the backdrop of a royal family and revolving around hard-hitting betrayal and power games – also stars Jimmy Shergill, Chitrangada Singh and Soha Ali Khan in important roles. Come to think of it, while Randeep Hooda and Irrfan left an impression with Saheb, Biwi Aur Gangster (2011) and Saheb, Biwi Aur Gangster Returns (2013) respectively, Sanjay Dutt is taking over the challenging role this time around and we are extremely excited to watch him in the gangster avatar. Chitrangada will be playing Sanjay’s leading lady in the action thriller, and this has definitely upped our curiosity levels to watch the sultry diva and handsome hunk together on the silver screen. It is certainly a stunning pairing, isn’t it?