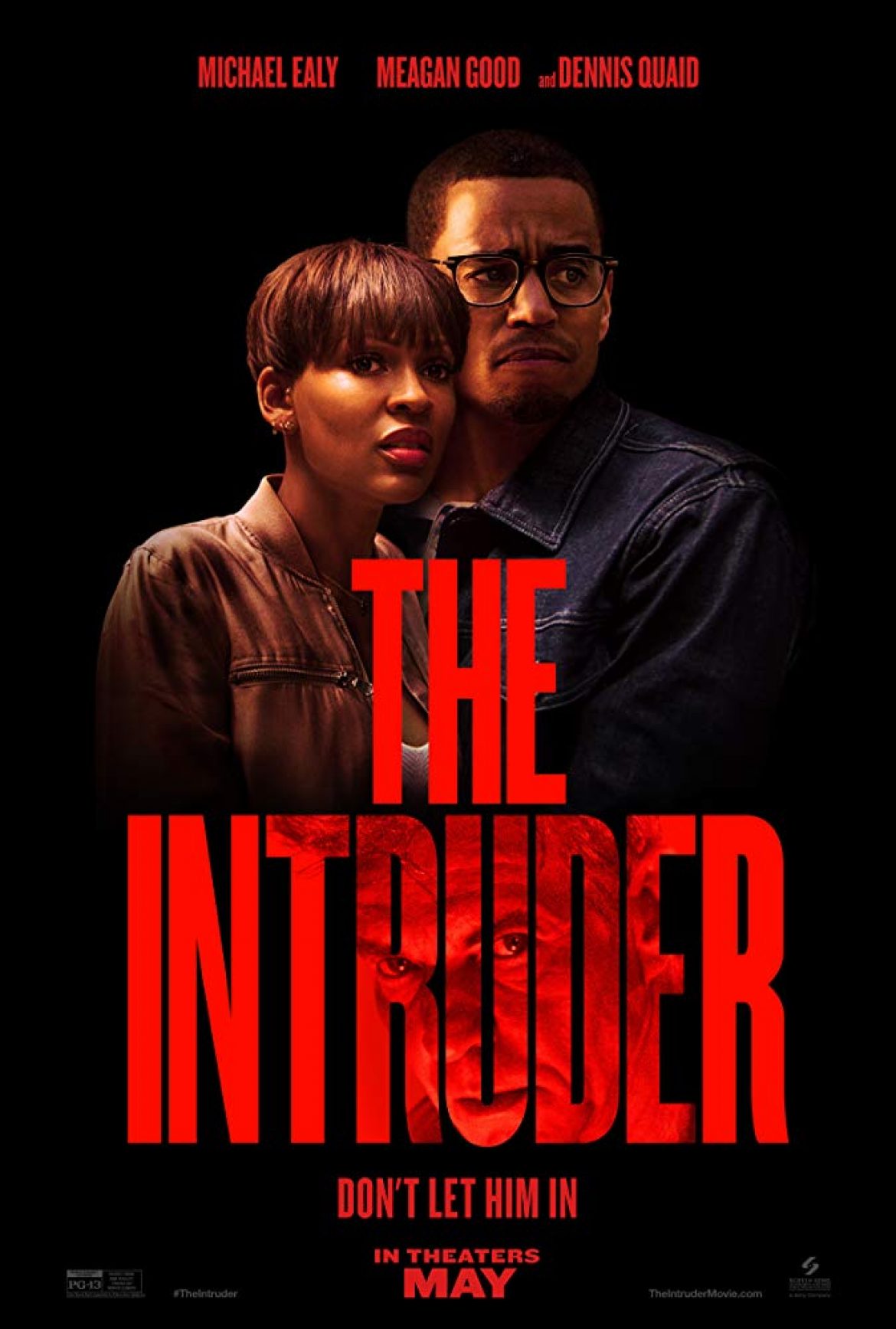 THE INTRUDER – Looks like Hollywood is in the mood to share predictability with the audience once again, with “THE INTRUDER’. A young black couple buys their dream house in Napa valley, San Francisco, from a psychotic guy, played by Dennis Quaid who is a widow. Going through some debts, he wants to sell his house, so that he can start a fresh. Yet there is more that meets the eye.

Even though Dennis Quaid’s character, has sold the house to them for a good amount, he feels like not leaving the place. His character is is zany and creepy. The film is predictable, but after Jack Nicholson doing negative roles…only Dennis Quaid can have that cheeky grin and look convincing in such roles, like this one in – “THE INTRUDER”. See it for him, otherwise this average film gets only a 2 and a half star recommendation. Courtesy Awesome TV & BEING FILMY.