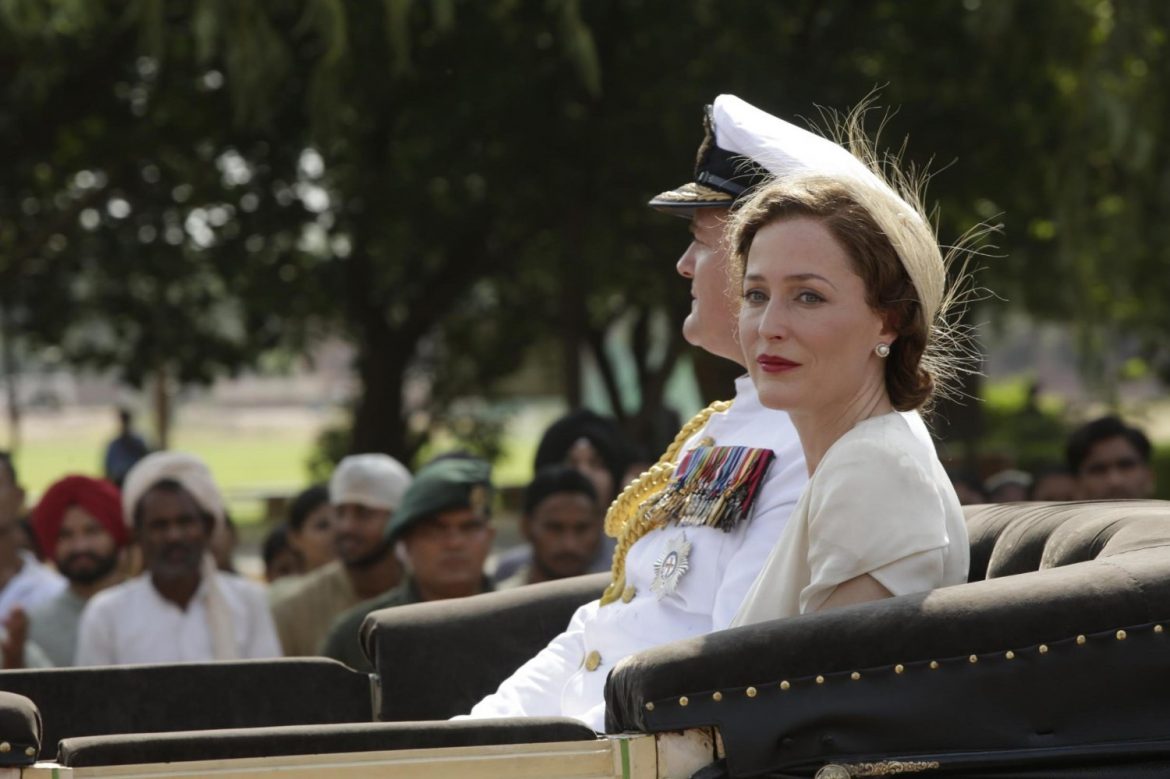 VICEROY”S HOUSE – Finally this film gets a limited release across America. Directed by Gurinder Chaddha – “VICEROY”S HOUSE” is an eye opener. Unlike previous films that are based on the partition between India & Pakistan in 1947.

This film is concise, fast paced, with a love story and is indeed an eye opener. I love the fact she has something new offer with every project she takes on. She is indeed a diverse film maker. There are so many facts that many even till this day are not aware during these troubled times where many were displaced, and over a million people were killed due to Hindu/Muslim riots. It was up to Lord Mountbatten who had to come with a quick resolution to have India gain its independence, but also to have Pakistan get its 20 percent share as a independent nation, with the help of Jinnah. Ultimately it was the British themselves with the aid of Winston Churchill who had a backdoor policy that betrayed Mountbatten’s real peace mission with Gandhi & Nehru.

There is beautiful sub-plot love story as well between a Punjabi Boy and Muslim girl from Lahore, whom both have to make a tough decision at the time where the borders were being drawn, Both Huma Qureshi and Manish Dayal have given exemplary performances. Yes and you get to see the Late Om Puri in his last role. Music by A.R. Rahman with Hans Raj Hans is Sufi style at its best. The film gets a 3 star recommendation. Enjoy!!  Courtesy Awesome TV & BEING FILMY.