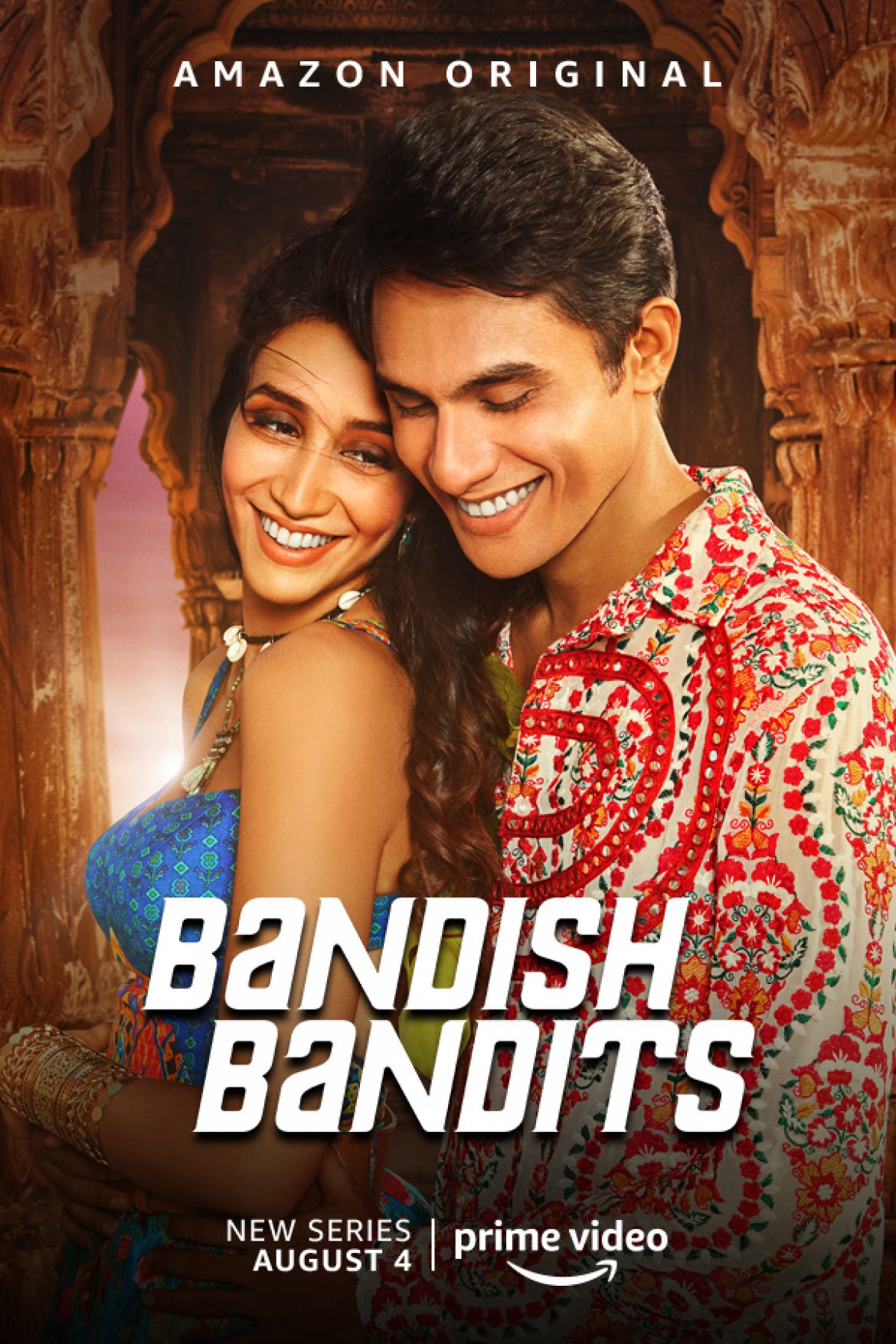 BANDISH BANDITS – Here is something refreshingly new from Bollywood once again. If you like Traditional Classical Indian music that clashes with the Eastern Pop, then you are indeed going to enjoy this “Jugal Bandi” treat,

“BANDISH BANDITS” is a new 10 past mini-series that was recently released on August 4th, on “Amazon Prime”.There so much more to this first Season. You get to first appreciate the concept, and how the story unravels between a teacher and his grandson, who is his disciple. There is love and conflict that arises. This results to sacrifices that have to be made which draw a line between the grandson Radhe Rathod, played by Ritwick Bhowmick, and his Grandfather, Pandit Rathod, who is played by Nasseruddin Shah. His love for Tamana, a Pop star from Mumbai opens doors for their diversity, and passion, but also it creates a distraction from his main goal, which is to become a “Sangeet Samraat”. Radhe is torn between family burdens, financial responsibilities, and preserving the family household – “Gharana” – name. Love, and support for his lady love, played by Shreya Chaudary is endearing, yet things become temperamental, when two kinds of artistic talents collide. You get to see the jealousy, and frustrations unfold.

It does remind you such classic films like “Abhimaan” & “Aashiqui 2”, but this time its the reversal of the roles give it fresh twist to the plot. There is so much more to this saga. Nasserudin Shah is perfectly casted as the classical singing Maestro. Atul Kulkarni as the arch rival elder step-son to the teacher is great too. He wishes to get what he deserves from his estranged father, and that is also his musical family name. There is many dark secrets that unfold in this story.

But what makes this story go forward is the love triangle between the young Ritwick, Shreya Chaudary, and Tridha Choudury’s characters. They have all given natural performances. Last but not least, kudos to the Music By – Shankar-Ehsan-Loy, for experimenting with semi-classical music, and composing original new and fresh compositions. Set in Jodhpur, India, “BANDISH BANDITS” is highly recommended. The series gets a 3 and half star recommendation. Courtesy Awesome TV & Being Filmy!