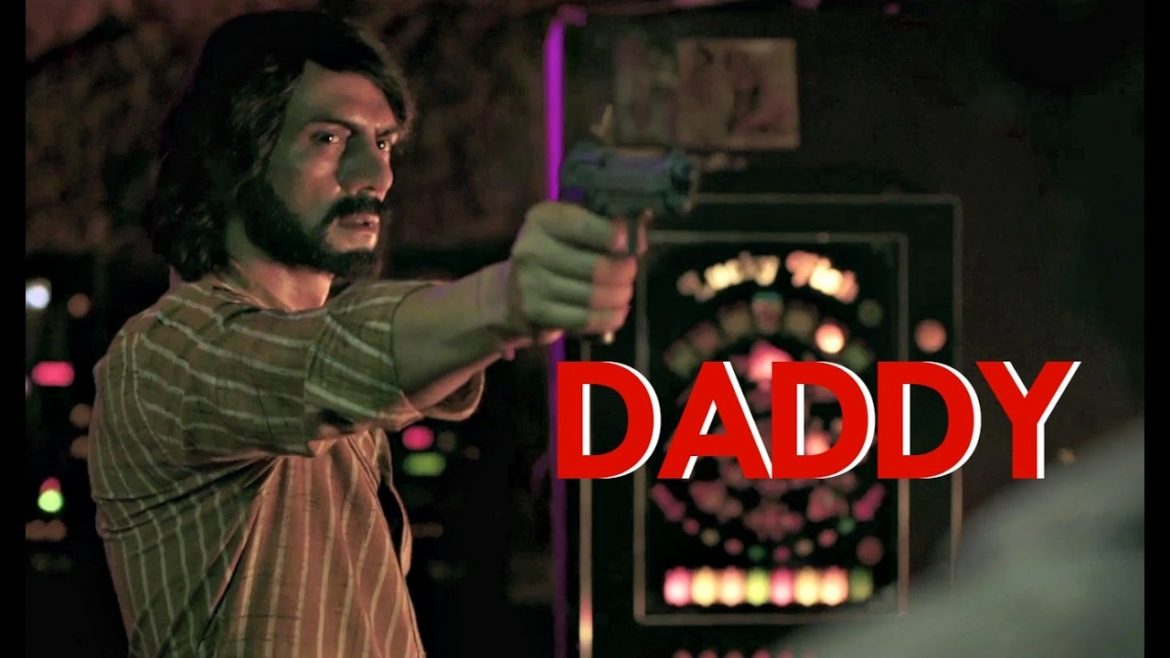 DADDY – “One who wears a “Gandhi” cap, does not become “Gandhi” overnight…” This is loosely translated dialogue from the film gives you the gist of what to expect from Director of “Miss Lovely” – Asheem Ahluwalia. He now brings you Arjun Rampal in a role of a Marathi Gangster, who became a politician called “DADDY”. Based on the real life gangster named Arun Gulaab Gawli of Dagdi Chawl, Mumbai – India, has been facing life imprisonments since 2012, and is still seeking an appeal to plead his innocence.

If you have seen Ajay Devgn as Malik, in “Company” – (2002), then this was another character that ruled the underworld in Mumbai during the 70’s, when the Bollywood Disco Era reigned supreme.

The film is more like a biography of the character, and is slow paced which does tests the audience patience. Despite actor Arjun Rampal who gets into the skin of this guy, the film could have been more compelling. There are scenes where he is pushed into violence, and he hesitates, which are interesting.

I wish the director could have explored more into that complex situation that the character goes throughout in his prime years. The film could have been so much more interesting. The film gets only 2 stars. Courtesy Awesome TV & BEING FILMY.