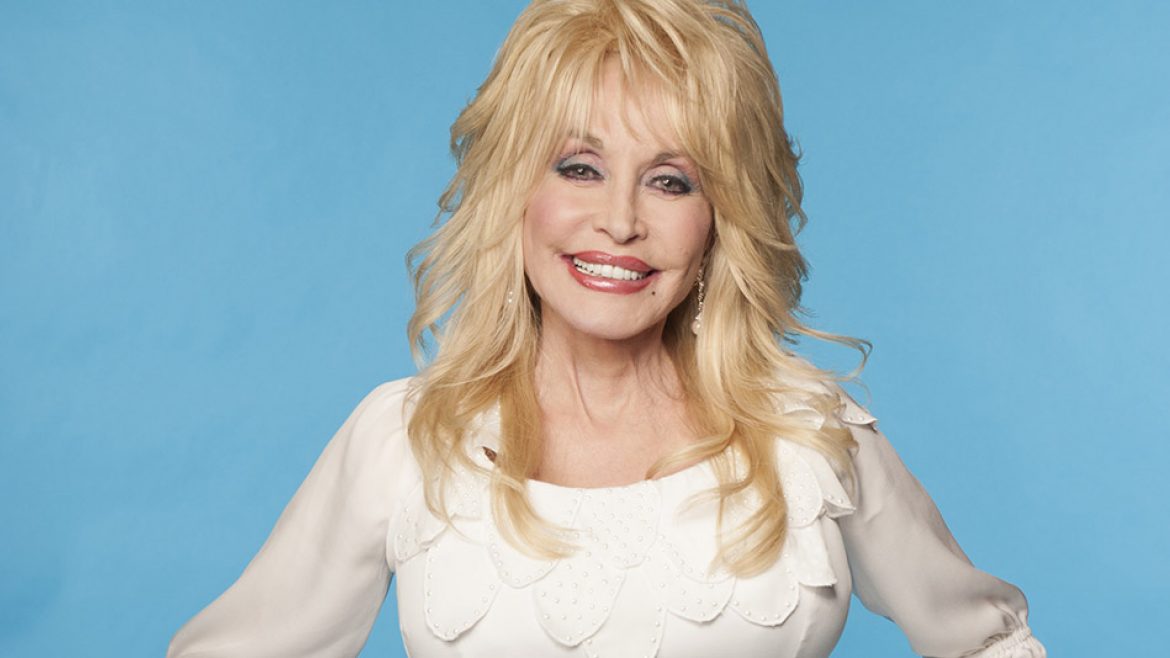 Eight-time GRAMMY® winner Dolly Parton will be honored at the 2019 MusiCares® Person of the Year tribute on Friday, February 8th, 2019, it was announced by Neil Portnow, President/CEO of MusiCares and the Recording Academy™. Proceeds from the 29th annual benefit gala will provide essential support for MusiCares (www.musicares.org), a charity founded by the Recording Academy that ensures music people have a place to turn in times of financial, medical, and personal need. The tribute will be held at the Los Angeles Convention Center two nights prior to the 61st Annual GRAMMY Awards®.

Parton will be the first artist from the Nashville music community to be honored by MusiCares. She is being recognized as the 2019 MusiCares Person of the Year for her considerable creative accomplishments and her longtime support of a number of causes through her Dollywood Foundation, including the Imagination Library, which, since 1996, has provided more than 100 million books to children from birth to 5 years of age in the United States, Canada, Australia, and the U.K.

“I am so excited and humbled to be honored as MusiCares Person of the Year,” said Parton. “It’s even more special knowing the gala benefits music people in need. I can’t wait to hear all of the great artists singing my music.”

The MusiCares Person of the Year tribute ceremony is one of the most prestigious events held during GRAMMY Week. The Person of the Year gala will begin with a reception and silent auction offering an exclusive and unparalleled selection of luxury items, VIP experiences, and one-of-a-kind celebrity memorabilia for bidding guests. The reception and silent auction will be followed by a gala dinner sponsored by AEG; a live auction; a tribute concert featuring renowned musicians and other artists; and the award presentation.

The celebration culminates with the 61st Annual GRAMMY Awards at STAPLES Center in Los Angeles on Sunday, Feb. 10, 2019.