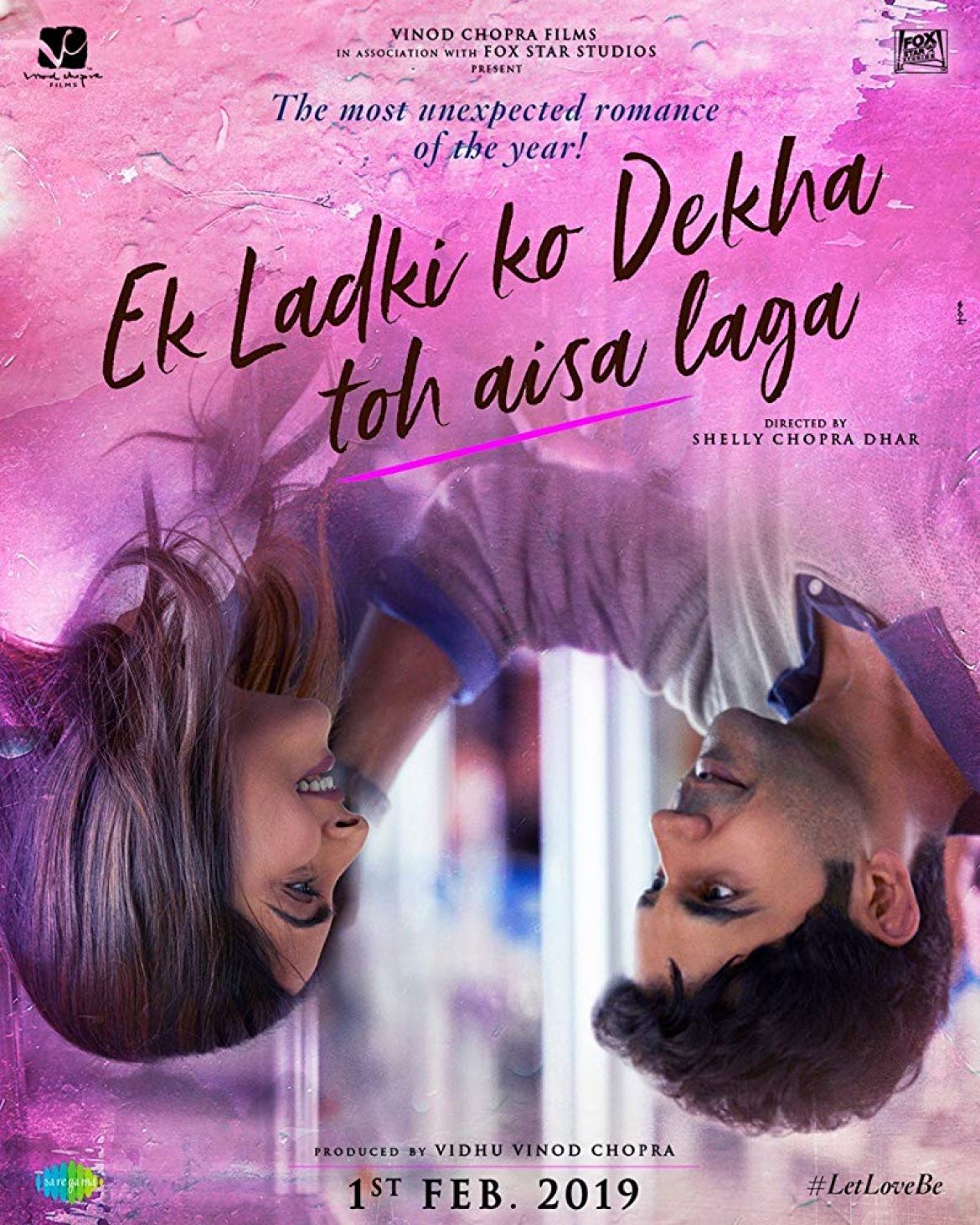 EK LADKI KO DEKHA TOH AISA LAGA… – Coming from Vinod Chopra’s production house, and Directed by Shelly Chopra Dhar – “EK LADKI KO DEKHA TOH AISA LAGA…” is a film that is bending the envelope on relationships that may not be the normal to some. I personally feel that this film is a game changer that talks about this subtle and delicate subject on a more commercial platform in Bollywood. Like its predecessor, with a film by Deepa Mehta, who made a film years back called, “FIRE”. that dealt with two woman who were intimate with each other.

This time the concept is of 2 girls from India, wish to spend their lives together.The film is poetic and is indeed a torch for this thought, of Indian parents to be more forth coming and accepting their children’s wishes for their co-partner that they desire to be with. The film brings Sonam Kapoor Ahuja in the lead. She plays her complex role with great sensitivity.

The film has some great jovial moments as well. Especially when Anil Kapoor as the father finds out the truth. His anger and pain mixed with tenderness towards his daughter is a new facet in his performance that is endearing and touching to watch. Raj Kumar Rao has performed well as the playwright friend who loves Sonam as well.

But the highlight is seeing Anil Kapoor & Juhi Chawla as “Chatro”, the divorced single parent that are perfectly cast together for this film. They bring the meat ad value to this thought provoking film. The film gets a 3 and a half star recommendation. Courtesy Awesome TV & BEING FILMY.