The 19th Annual New York Indian Film Festival announced the winning filmmakers and actors at this year’s awards ceremony on May 17th, 2019.

Rohena Gera’s “Sir” won the Best Film. Story about ‘A prosperous young Indian man falls in love with his servant, a widow with the dream of becoming a tailor.’

Here are all the winners: Congratulations to NYIFF 2019 Award Winners! 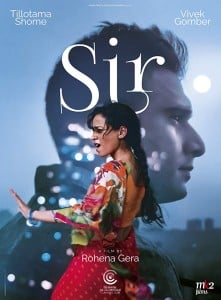 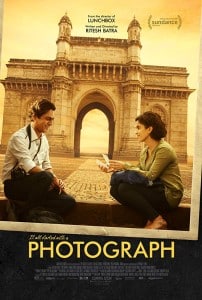