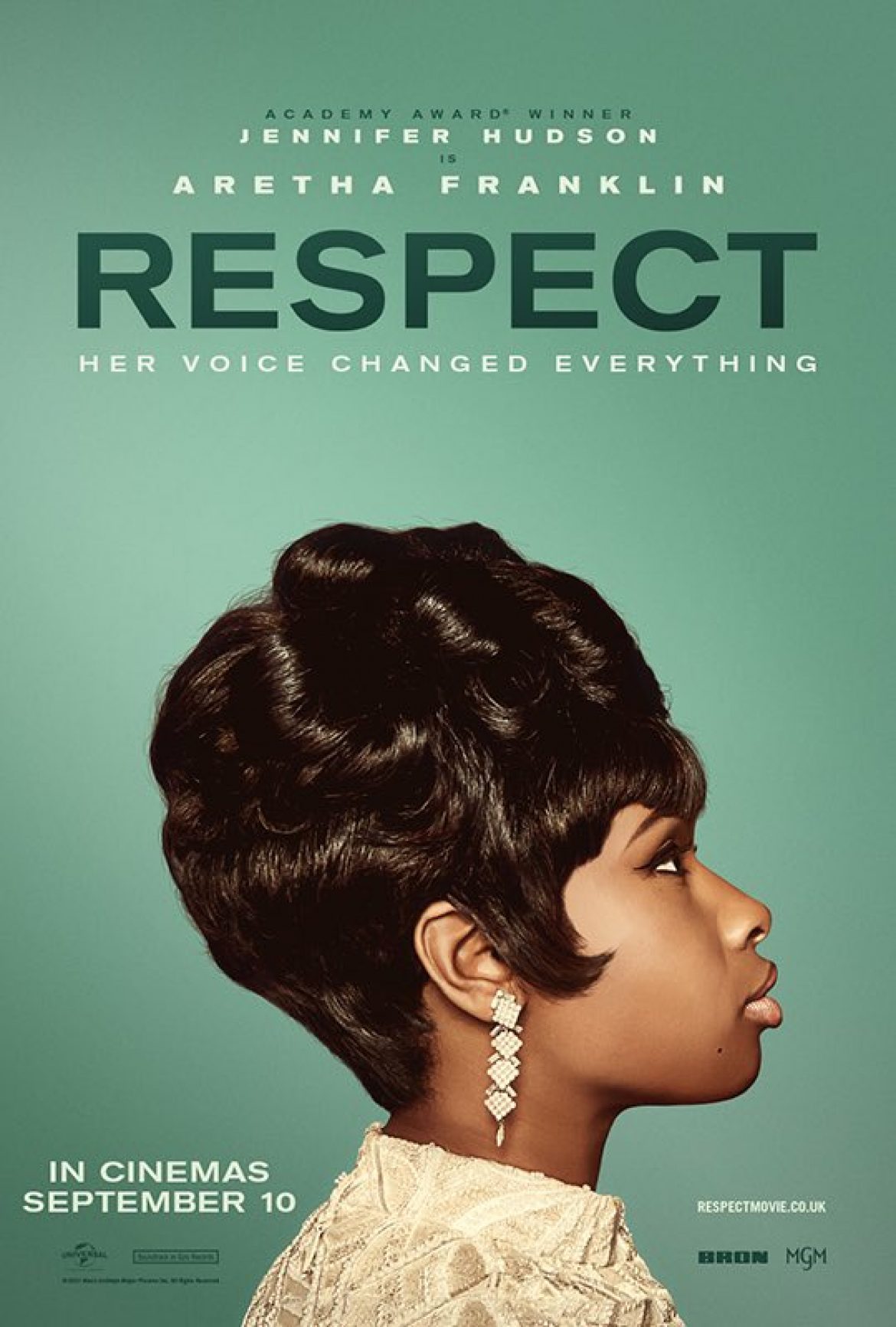 RESPECT –  An activist, a gospel singer, and the “Queen of Soul” – The late singer, Aretha Franklin, gets her own biopic. Produced by Jennifer Hudson, and also takes on the role of Aretha in “RESPECT” – does suit her. She does indeed look like her. But like all many other celebrities that came from humble beginnings, or if you were a black performer in the 60’s, you faced challenges, racism, and abuse. But she stood her ground. She represented woman in a whole wide way.

The film takes the familiar route of an artist that goes through a troubled childhood, and goes through the ups and downs in life, with alcoholic abuse and relationship abuse. For me that becomes a predictable affair. “RESPECT” only tackles her early years upto 1972, when she takes a break and makes the most successful Gospel album that year. I wish there was more to shown about this legendary singer.

But on the other hand I would like to make a special mention about Forest Whitaker, in the role of her father has the preacher, and Marlon Wayans, as Aretha’s Husband. Both of whom gave substance to the story. Surprisingly Marlon Wayans in a serious and debonair role was indeed a revelation. “RESPECT”.