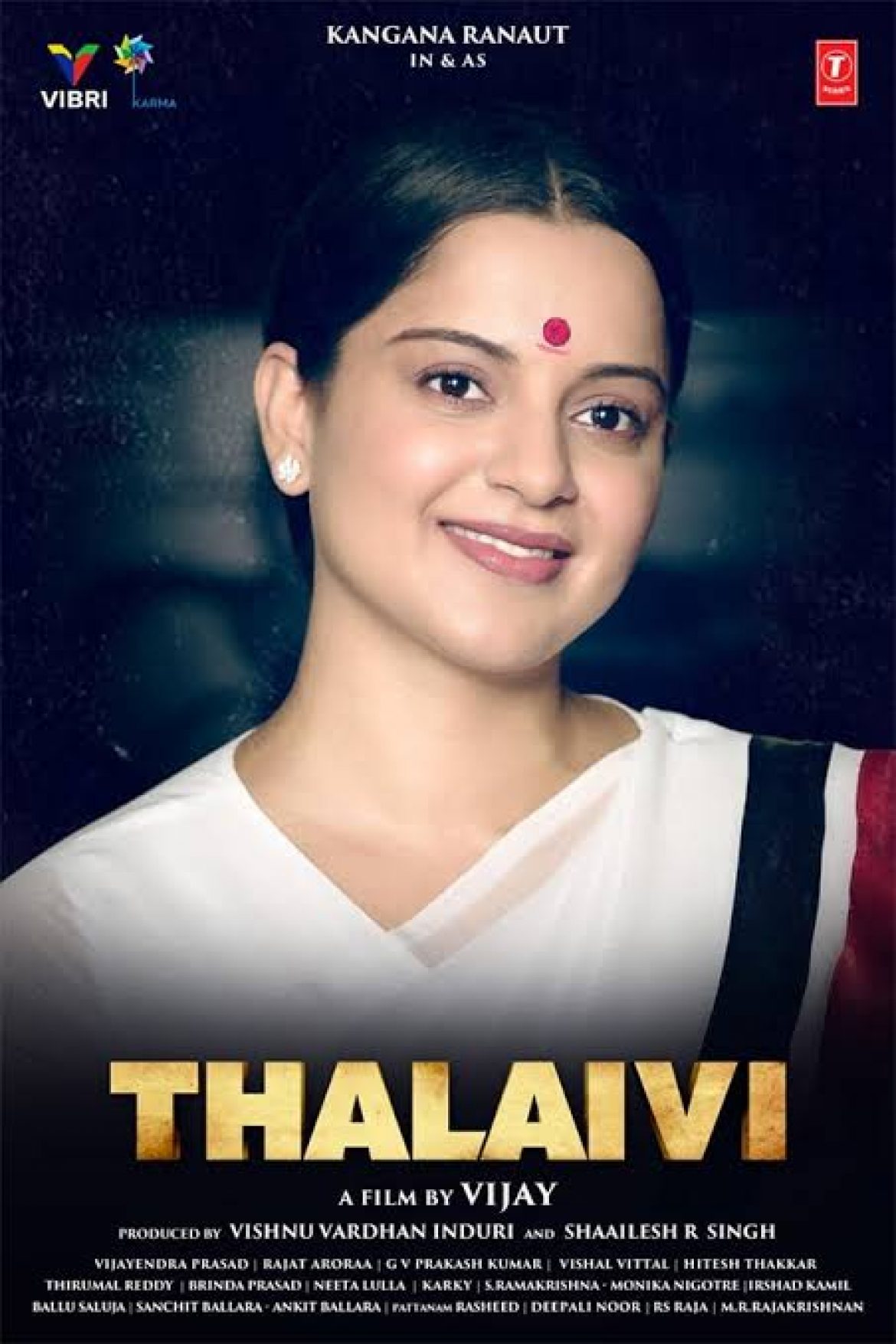 THALAIVI – The film “THALAIVI” caters to a niche audience. This film Directed by Vijay is a biopic on the life of South Indian Actress/Politician – The late Jayalalita. Kangana Ranaut takes up this role with passion, and sinks her teeth into it as always, which is good..

When she acts, she always catches your attention. She has some good lines, and it tells the story of a bubbly actress from the 60’s in South India making it big, and then changes her career to politics.

The film tells her tale of her affair with the legendary Superstar MGR, played by Arvind Swamy, who is actually great in the role. He does stand out with his subtle mannerisms and performance. But then the 2nd half gets a bit long, and the focus is mainly on her involvement with politics, and with chauvunistic male leaders that tried to manipulate and take her down, until she became a Chief Minister.

The film has some great one liners, yet it becomes a mix bag of watching films like “The Dirty Picture – (2011), with those political drama potboilers of the 80’s Bollywood cinema.