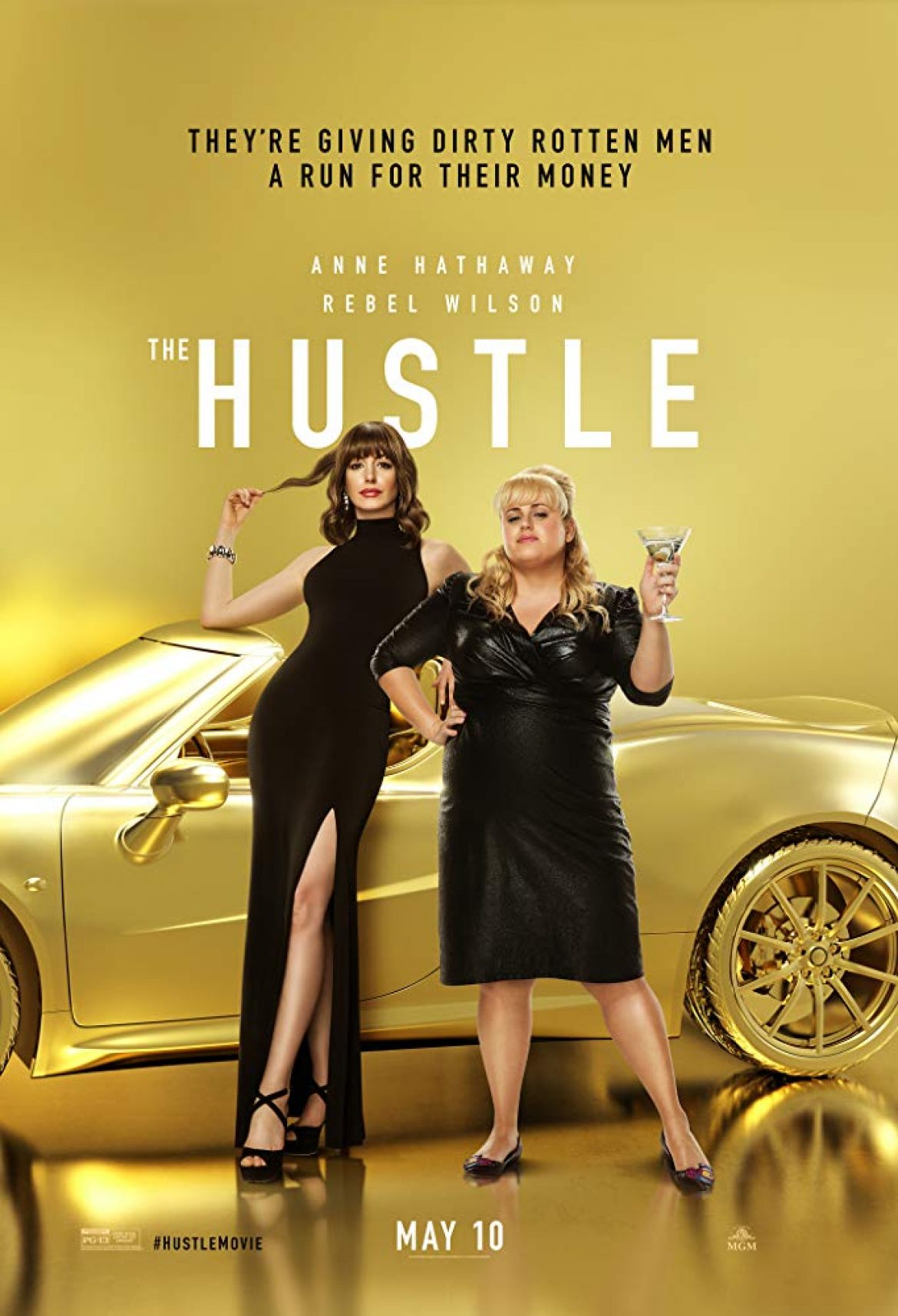 THE HUSTLE – May the best Man win…nope I mean, may the best Woman win…”THE HUSTLE” gets inspired by the Steve Martin/Michael Cain classic – “Dirty Rotten Scoundrels”, but this time with a female version that features Anne Hathaway & Rebel Wilson, who appear as con artists.

One is sophisticated, while the other is rough on the edges. Their paths collide in the French Riviera, where they try to outdo each other in extorting and stealing from rich men by using their wit and charm. Aside from beautiful clothes worn by Hathaway, the film is a bore, and both these actresses lack chemistry with each other. At the end they both get conned, which is very predictable.

As a result you feel as an audience, that you have been conned instead. The film gets a 1 star recommendation. Skip it. Courtesy Awesome TV & BEING FILMY.