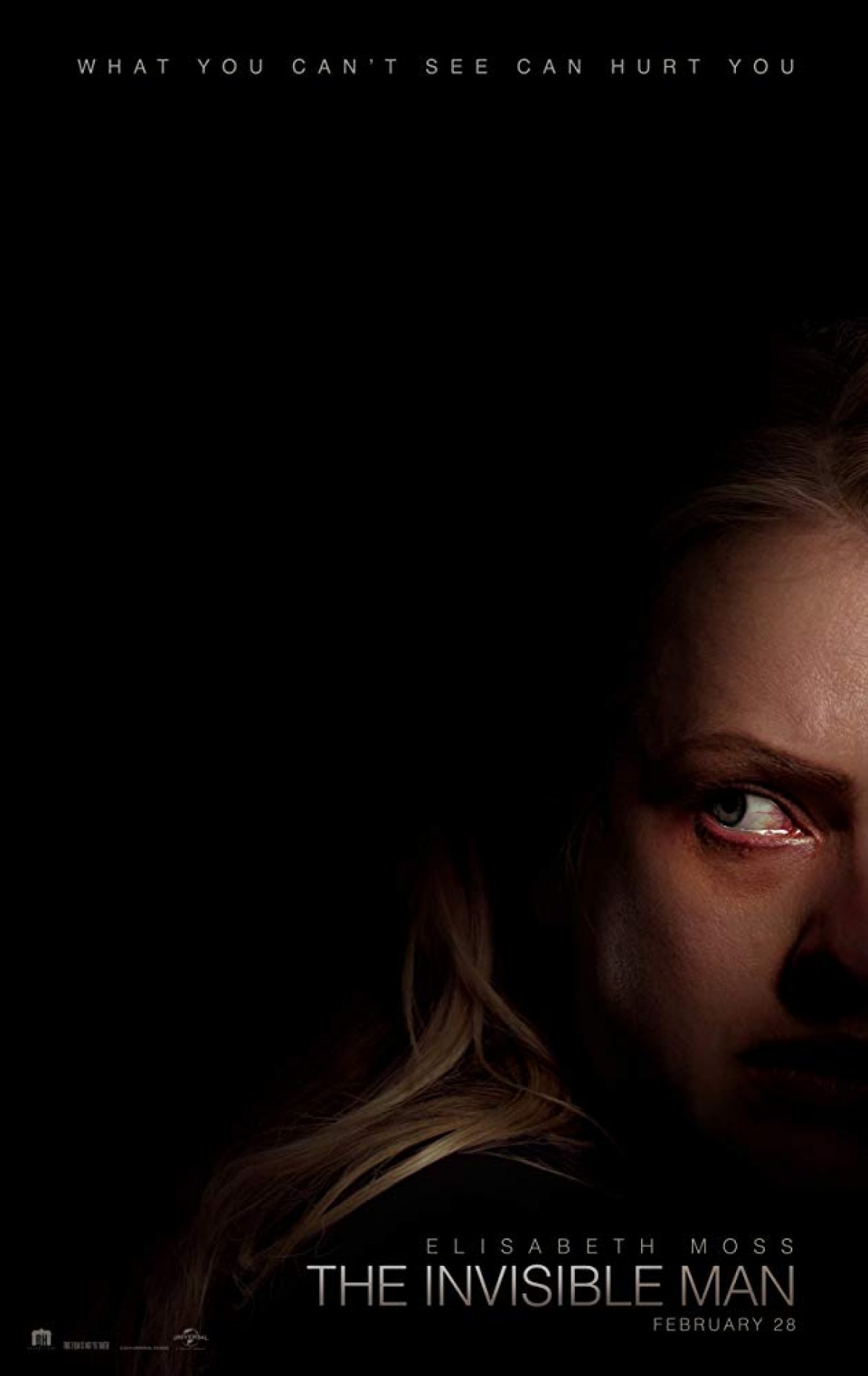 THE INVISIBLE MAN – This remake of “THE INVISIBLE MAN” that is set into today’s setting off the California coast, is quite entertaining. Elisabeth Moss is perfect for the role as the abused and battered wife that escapes from her husband.

Only to later find out that after his apparent suicide, his soul comes to haunt her and stalk her. Everyone around her thinks she is loosing her mind, and is going through mental breakdown. She inherits his estate and wealth, provided she is stable in mind. The film has some great scenes where she begins to feel that all is not normal with her, and she is being followed, to the point where she gets framed in her sisters murder.

The film may be old wine in a new bottle in this haunted genre, but you have to see it for the natural performance by Elisabeth Moss. the film gets a 3 star recommendation. Courtesy Awesome TV & BEING FILMY.